Google introduced the tag management system known as Google Tag Manager (GTM) back in 2012. The goal of GTM being to help digital marketers track web and marketing activity without digging into the websites' codebase to do so.

As one of the most widely used tag management solutions, GTM allows users to efficiently test and deploy new tags, as well as maintain existing tags all within a user-friendly Google interface. With GTM comes a powerful Google Analytics integration, built-in tag templates, and even a debug mode for previewing new tracking before publishing it live.

GTM free is an incredibly valuable tool for tag management. However, there are even more benefits available within the premium version - Tag Manager 360.

Google Tag Manager 360 (GTM 360) is a part of the Google Marketing Platform.

Let's walk through the features of Tag Manager 360 that I've personally seen our clients with GA 360 benefit the most from.

Have you ever had to manage multiple containers among multiple partners? Do you have trouble making sure the right container code ends up on the right page?

Zones lets you link multiple containers to a single site while restricting access to the site in a couple of ways. 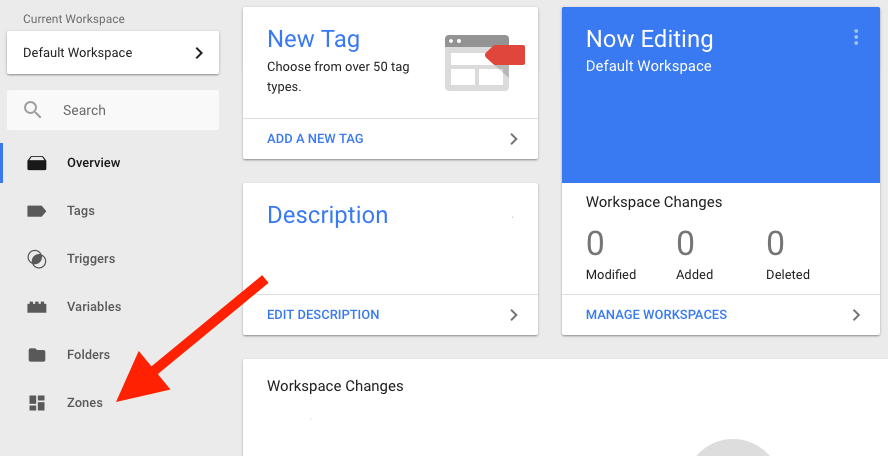 Zones have boundaries which are page rules you can use to restrict zones to certain pages or groups of pages. For example, you can restrict a developer agency’s container to firing only on pages they’ve created. 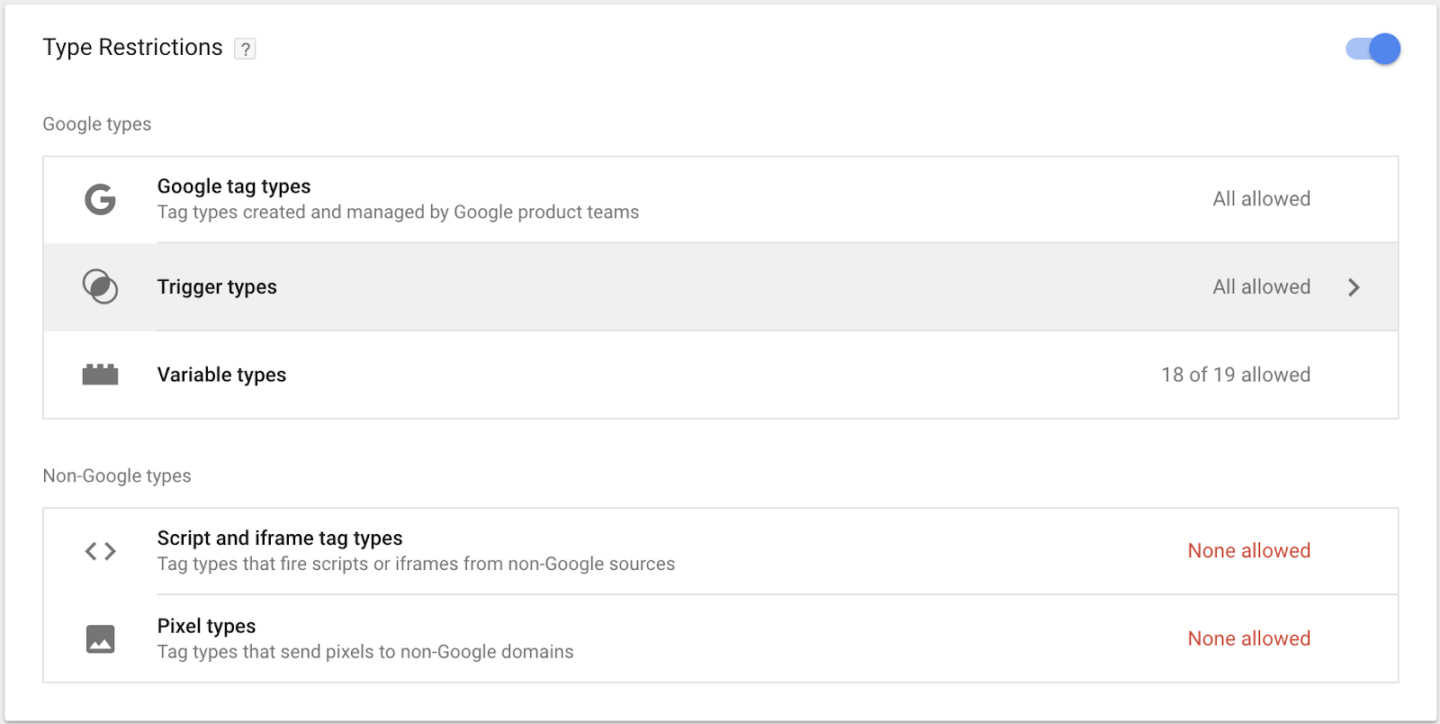 The zones feature helps separate the free from the enterprise version of Google Tag Manager. Tag Manager 360 is specifically focused on meeting the needs of organizations with multiple web properties. Why? Because,

Do you often run out of workspaces? Does it get hard to keep track of changes when you have multiple ongoing projects?

Workspaces help solve this issue as each team member can have their own instance of a container. When you are ready to publish a workspace, GTM makes it easy to merge each team members workspace together.

In Standard GTM, you can use up to 3 workspaces. However, say you have a container that spans across several domains, 3 might not be enough. With GTM 360, you have an unlimited amount of workspaces at your disposal. For some businesses, this alone is reason enough to upgrade to 360.

Are you uncomfortable pushing changes live without a quick review from your dev team? Have you ever had someone accidently pushed changes that broke your tracking?

Using Approvals, you can selectively limit user permissions so they may request approval for tagging changes first. That way, you can use the built-in commenting capability to work back and forth with them to get things just right.

When there are several people or multiple teams working in the same container, GTM 360’s approval queue enables you to build an internal process around who can and should be able to make changes.

If you run a single website, and your analytics is done by a small team or solo individual from your marketing department -- GTM 360 may not be aligned with your business goals.

For larger organizations that are tracking multiple sites managed by different partners and vendors, GTM 360 can help streamline tag workflow across the board. This paired with improvements in communication and visibility throughout the publishing process, provides a much clearer picture of ROI.