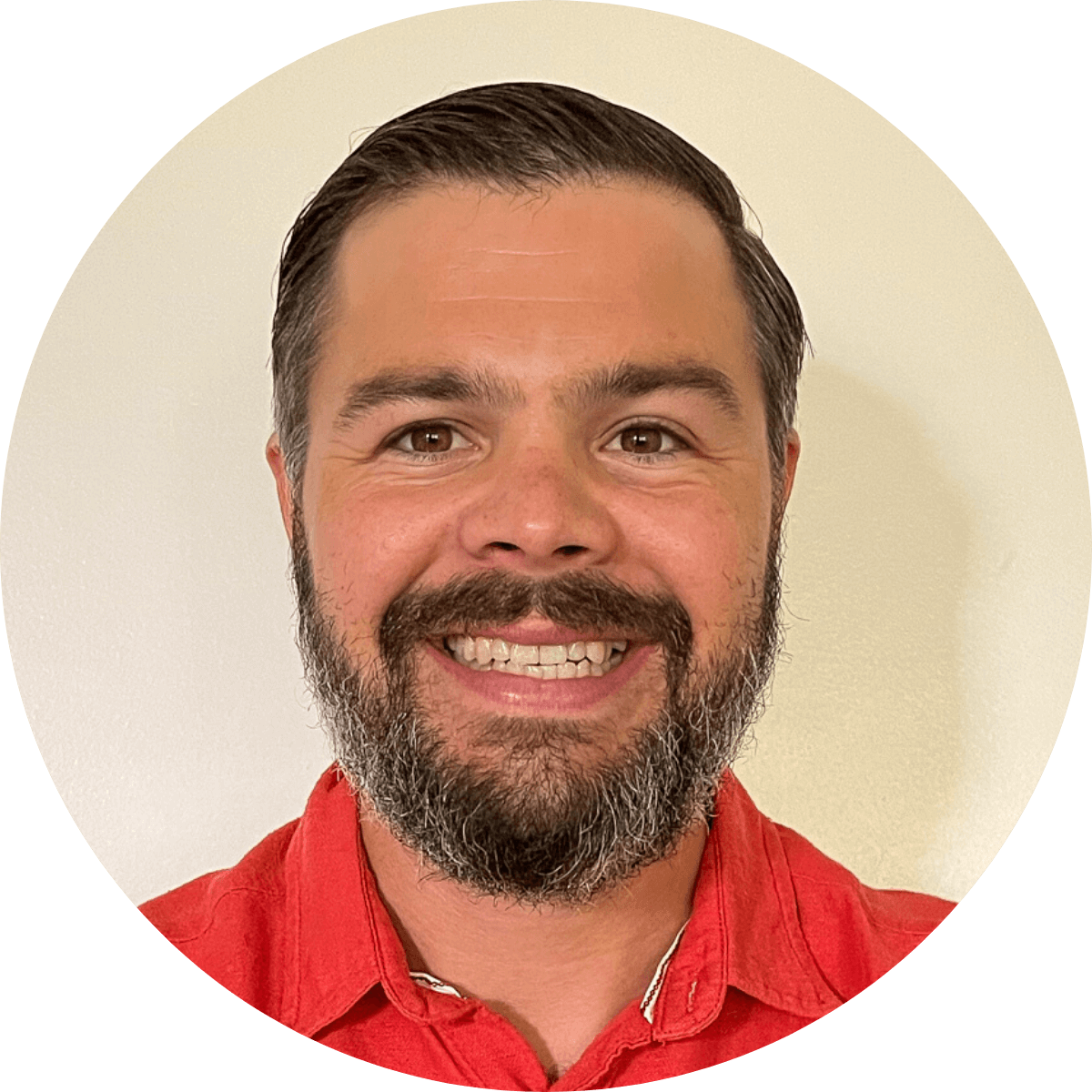 Francis spends most of his time at Seer empowering his team and building relationships with our clients. Throughout his first 9 years with Seer, he spent his time within the PPC division and most recently, responsible for its P&L as the Director of PPC between 2016-2019. During that time, the team grew by 60% and revenue grew by 65%. In 2020, he wanted a new challenge and to be closer to one of his passions: working directly with our clients. He started to dig deeper into how all channels integrate tactically, strategically, and technologically. This prompted a move to Seer's Client Engagement team after spending his entire career within PPC.

Prior to Seer, he started his career in 2007 at another digital marketing agency in Northeastern Pennsylvania. He is a graduate of Bloomsburg University of Pennsylvania where he earned his Bachelors of Science in Mathematics with a concentration in Statistics.

While not at work, he enjoys music, the outdoors, fine beer, and fitness. As such, you can often find him dancing at a concert, running at the beach, or sipping on some tasters at a local brewery. You can follow his thoughts on life and digital marketing on Twitter and LinkedIn. 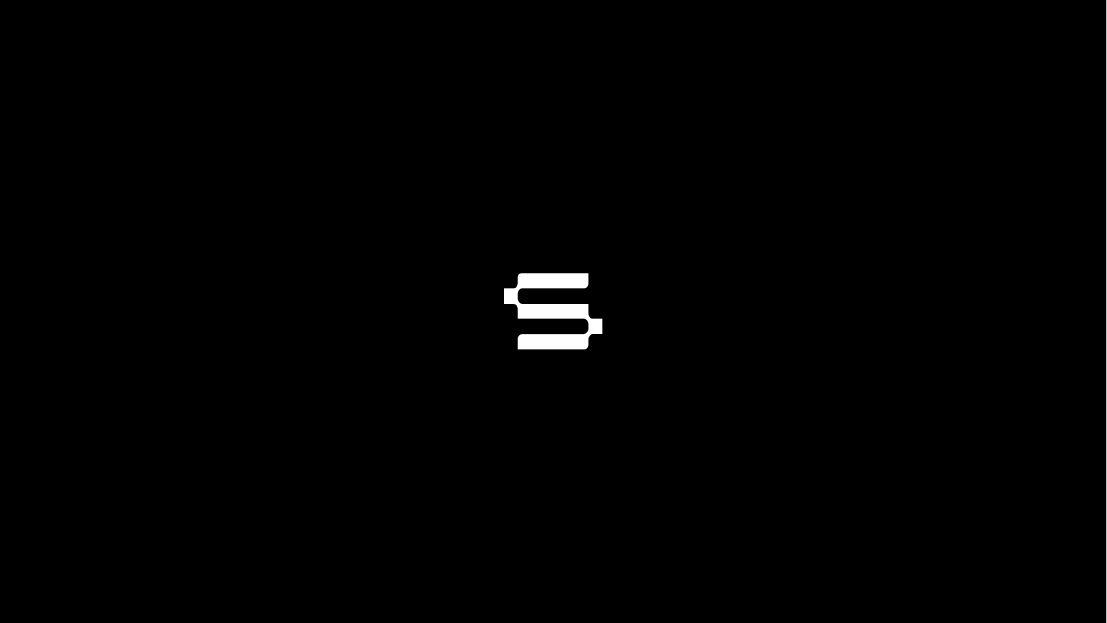 Who Needs to Prepare for a Cookie-Less Future? 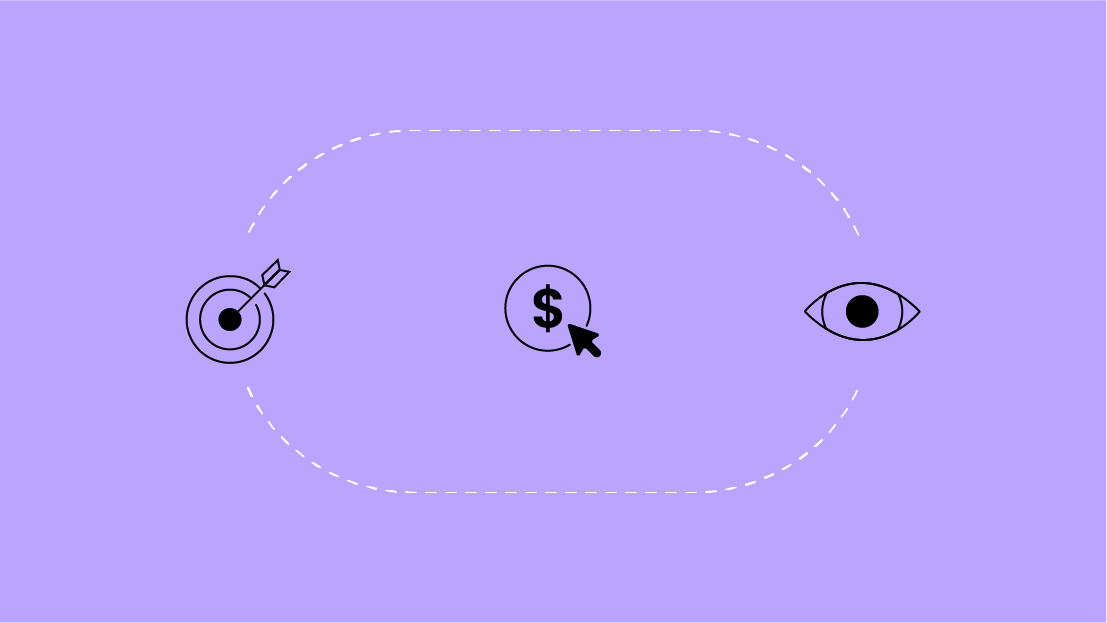