Going Premium: Is Google Analytics 360 Worth It?

In 2005 Google Analytics (GA) launched an amazing free solution to our analytics problems - setting the landscape to digital reporting and analytics. Over time, its reporting and tracking abilities have expanded to include features, such as multi-channel funnel reports, enhanced ecommerce, and attribution modeling. Since releasing Google Tag Manager (GTM), tracking and sending data to GA has become significantly easier over the years.

If you’re an enterprise using GA, you might have started to realize there are some limitations to the standard GA features, which is where Google Analytics 360 (or simply, GA 360, comes in).

Billions and Billions of Hits

While the free, standard version of GA has greatly expanded its functionality, it still has limitations. If you have a high-trafficked site that receives greater than 10 million interactions a month, you might have received a message like this:

This is because the standard version of Google Analytics has a monthly limit of 10 million interactions per property. When a site exceeds this limit, they may start to forcibly exclude data that you send to them from being processed.  In effect, your data could become sampled, without any indication within the interface that it is doing so.  If data is being sampled, you’re not getting a clear picture of your site users and their behaviors.

One of the greatest premium features of GA 360 is unsampled data. The free version of GA limits  users to seeing unsampled data (ie. all your data) when you are looking at about 500,000 sessions (visits) or less. Once you’re looking at more than that, you could be seeing sampled data. If data is being sampled, it means Google is processing your requests on the fly, and basing your reports on only a percentage of your actual data. This usually comes into play when you do something like compare a date range like July this year vs July last year. If you normally get a million visits per month, you’d be looking at 2 million visits in that report, and you would have sampling where the report would be based on only about 25% (or less) of your actual data.

No matter how smart the algorithm, as that sample gets smaller, it becomes less accurate, particularly the more volatile your traffic. Read more about data sampling.

With GA 360, you can see all your data. Within the interface you can see up to 100 million sessions without sampling kicking in. Beyond that you can download your raw data from the interface, or you can leverage the GA 360 BigQuery integration feature. With the BigQuery integration feature, all your raw data can be automatically imported into Google BigQuery where you can than query it to your hearts delight.

In addition to providing you unsampled data, GA 360 also provides way more data than the standard version - and more flexibility in what you do with it. In the standard version of GA, accounts are limited to 20 custom dimensions, 5 custom variables and 50k rows of data in CSV exports. With GA 360, users can create up to 200 custom dimensions, 50 custom variables and export up to to 3 million rows of data.

The enhancement of these features allows more advanced and customizable data reporting for enterprises. For example, the increase in custom dimensions allows more precise audience analysis to be done for user groups. GA 360 also uniquely offers rollup reporting. This allows users to pull data from various views in Google Analytics into one to combine the data being looked at, a feature the standard version does not have. This tool is invaluable for looking at consolidated data. For example, if a company as websites in different countries whose data is all housed in different properties, rollup reporting allows for that data across sites to also be analyzed collectively to look at overall trends and analysis.

Finally with GA 360, data freshness - the time it takes for GA to collect and process interactions with the property- has been cut into a fraction of the time. In the standard version of GA,  data freshness occurred anywhere from 24 to 48 hours. With GA 360’s enhanced data freshness, interactions can be visible on the property level from less than an hour to max 4 hours. This enhancement shortens the time between user interactions and your ability to analyze those interactions, such as how a changes on an ecommerce site might affect sales, how users are interacting with a new site update, and how new data filters are affecting the data being pulled in to the GA interface.

Another distinct feature between the standard and premium version is that with GA 360, you receive exceptional technical support from both Google and the Certified GA 360 reseller. The free version of Google Analytics offers no technical support. As a data attribution modeling. In the standard version of GA, data attribution modeling is based on as et of rules that determines how value is assigned to conversion paths. For example, the first interaction model assigns credit to the touchpoints that initiated the conversion paths while the last interaction model assigns credit to the touch points that occurs directly before the conversion occurs. While helpful in guiding analysis, this feature is highly limited. With GA 360’s data attribution modeling feature, data from your actual analytics account is used to generate a custom model for assigning conversion values and touch points throughout the user's journey to conversion. This provides a more precise, effective and actionable view of which channels are performing best.

GA 360 also provides custom funnels and native integrations. Custom funnels allow you to visualize the steps users take to complete a task to understand where they are moving through or ‘dropping off.’ With the custom visualization you can act on these user paths to enhance and improve certains features of your sites and steps within the process to reduce ‘abandoned’ user journeys, as well as create distinct remarketing audiences to target the specific user groups who have dropped off to get them to re-engaged. You can also build segments out of these stages within the custom funnels to further analyze what may have lead to the behavior that occurred in that stage. 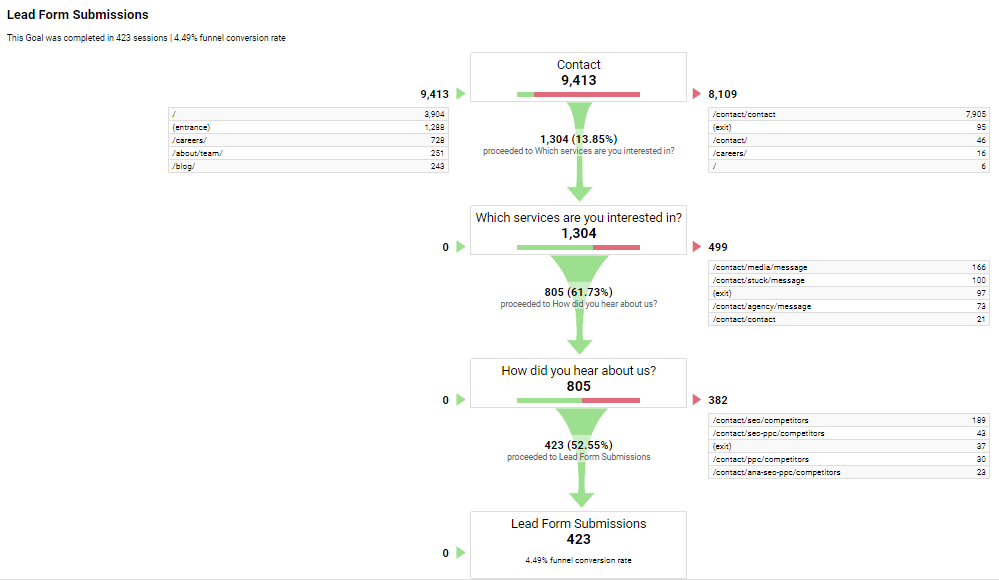 And, finally, GA 360’s native integrations enhancement allows you to pull in data from 3rd party sources seamlessly.The premium version of Google Analytics seamlessly integrates data from other analytics platforms that the free version of Google Analytics does not, including BigQuery,  Salesforce and Google Ads and DoubleClick. The SalesForce integration allows the granular data on the customer lifecycle to be available in GA, which opens up opportunities for remarketing and lookalike audiences. The DoubleClick and Google Ads integrations allow campaign information to be available in acquisition report so companies can report on performance across marketing channels.

Curious about GA 360 and want to talk further?

Four Ways to Create Compelling Value for Your Clients 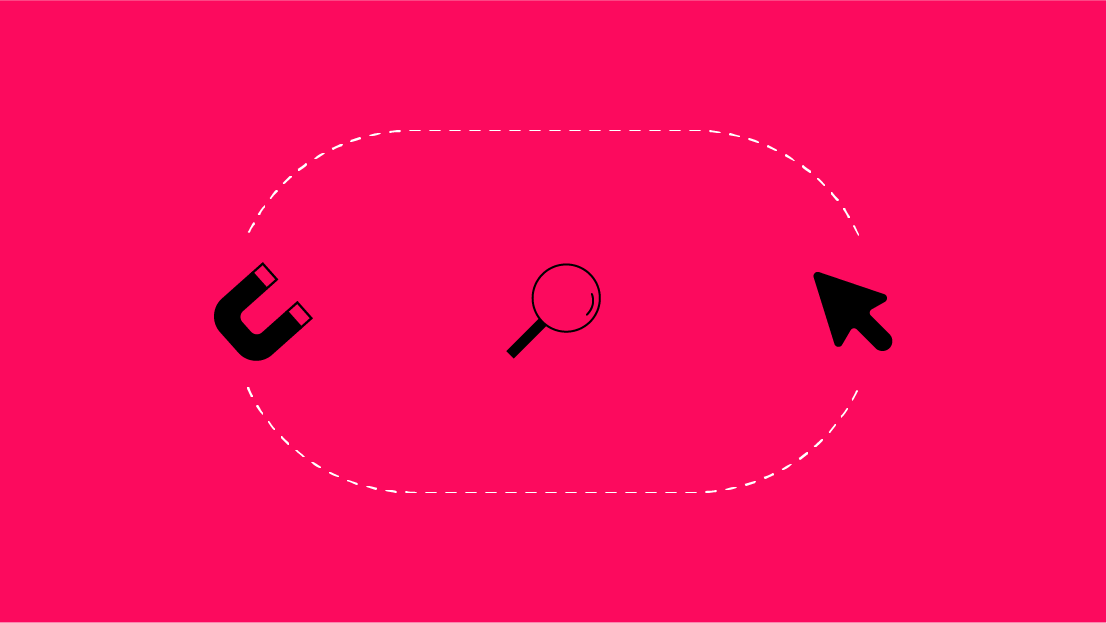