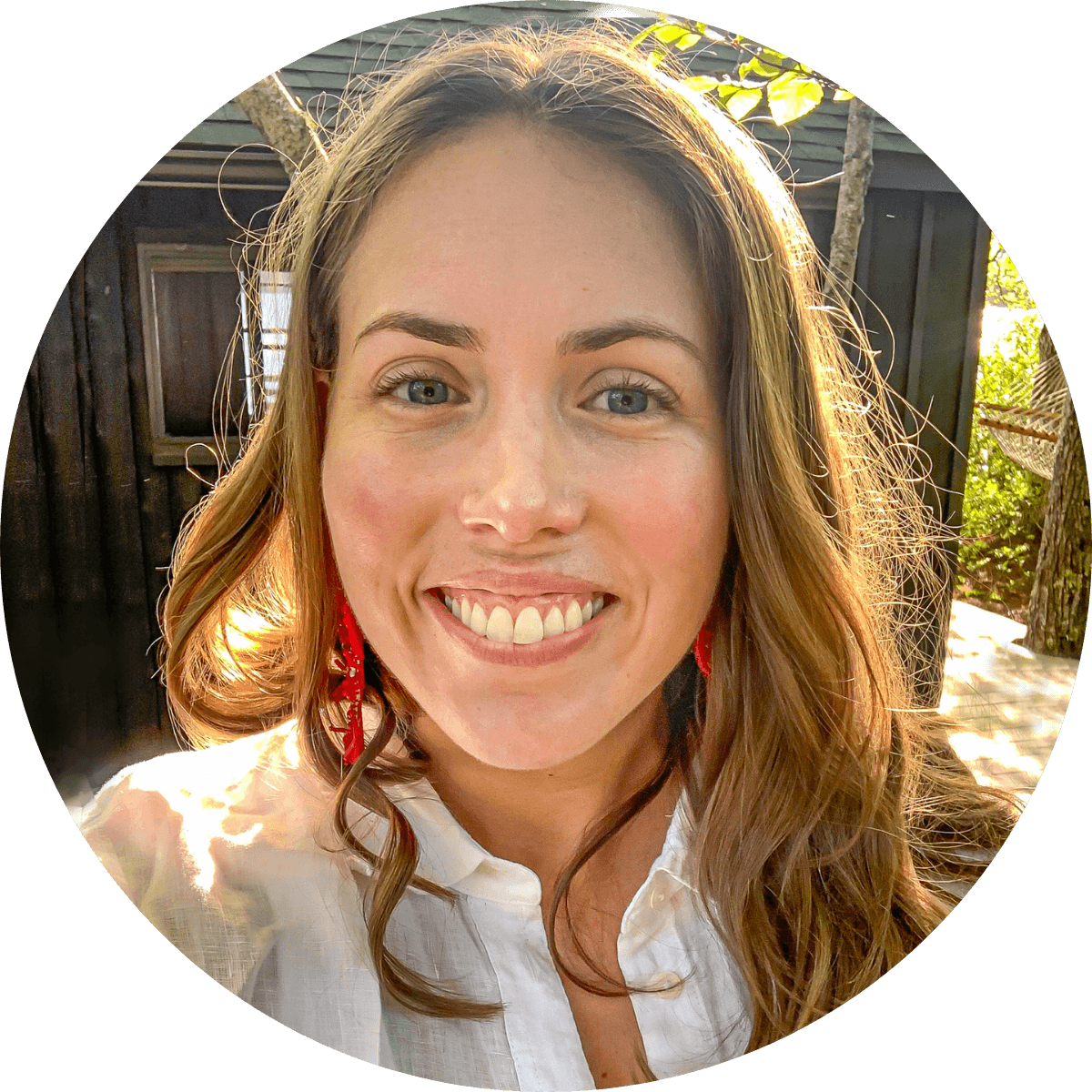 What is Spotify Wrapped?

But if not - Spotify Wrapped is a yearly release to all Spotify users that compiles all their data from the past year (or, in this case, decade) and packages it into cool tidbits like your favorite artist of the year/decade, your favorite genre, and how much music you’ve listened it.

I figured I’d compile all the Spotify-wrapped data sharers at Seer and find out a little bit more about what everyone is listening to when I walk by their desk and try to talk to them, not realizing they have airpods in. Classic.

And what better tool to visualize this than Power BI? And in true Power BI/Data Strategy fashion, I started with my questions to be answered:

NOTE: The data set used in this analysis does not reflect the entire company. I collected data from 58 people at Seer - which is only about 1/3 of our company.

Either way, it's worth noting before I dive into the insights below!

Just How Much Music Does Seer Listen to in a Year?

~100 minutes a day. Sounds a little light to me, actually. Does no one else fall asleep every night to the soothing sounds of true crime podcasts?/

Who is the Most Popular Artist of the Year?

This one is a tie between John Mayer and Ariana Grande. As someone paused “Daughters” for the first time since putting it on repeat in 2006 to play “Thank U Next”, I approve. 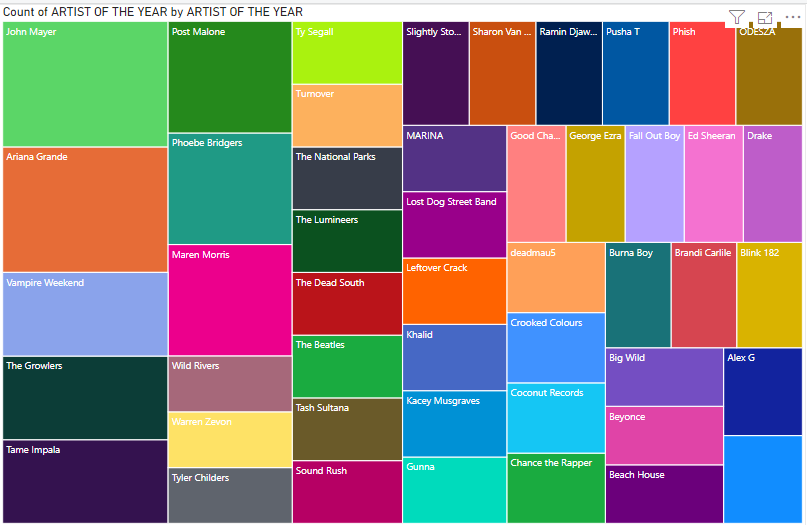 Who is the Most Popular Artist of the Decade (or "AotD")?

Drake, no contest with six total Seer folks having him as their AotD. Next up was Kanye with 3, and then a bunch of 2s following up (RHCP, Radiohead, Odesza, Fleetwood Mac, Elliot Smith, Ed Sheeran and Ariana Grande). For the most part, the AotDs are made up of one-offs - ranging from Carly Rae Jepsen to Marilyn Manson. There is really someone for everyone over here at Seer! 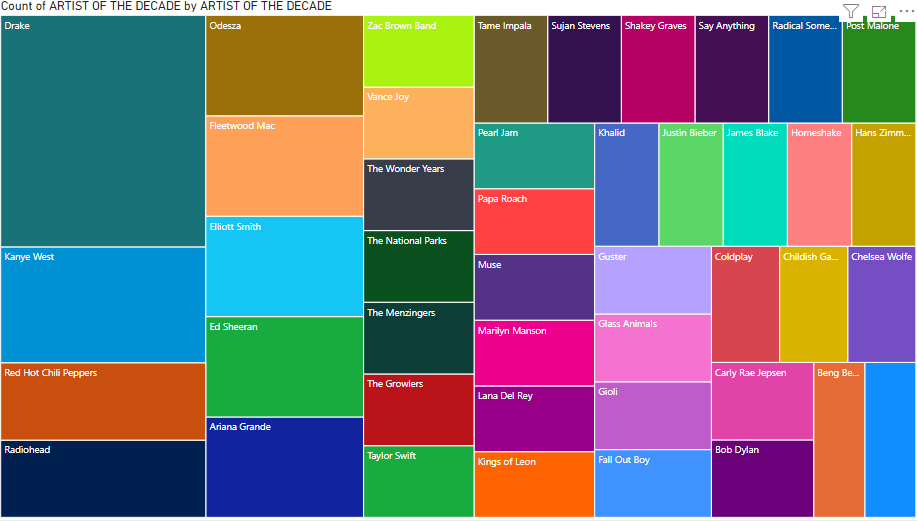 Which Coast Listens to More Music on Average?

As you may or may not know, Seer has 2 office locations: one in San Diego (West Coast) and our headquarters in Philadelphia (East Coast). Plus, we can't forget about our Remote team!

By comparison, it was pretty much a tie. Although San Diego slightly held the lead - which is surprising considering our headquarters has more than 2x the amount of team members than our Cali office...

Which Seer Division Listens to More Music on Average?

Unfamiliar with Seer divisions? Learn about what we offer our clients and partners by visiting our Services page.

This one is a little skewed because a few divisions only have 1-2 representatives in this data set. That said, you’ll see the SEO/PPC div easily holds the highest average minutes in 2019 with 63.8k minutes on average. Almost double the overall average.

Looking further into my data set, those who identified as SEO/PPC? Two of our interns! Ah, to be young and hip. 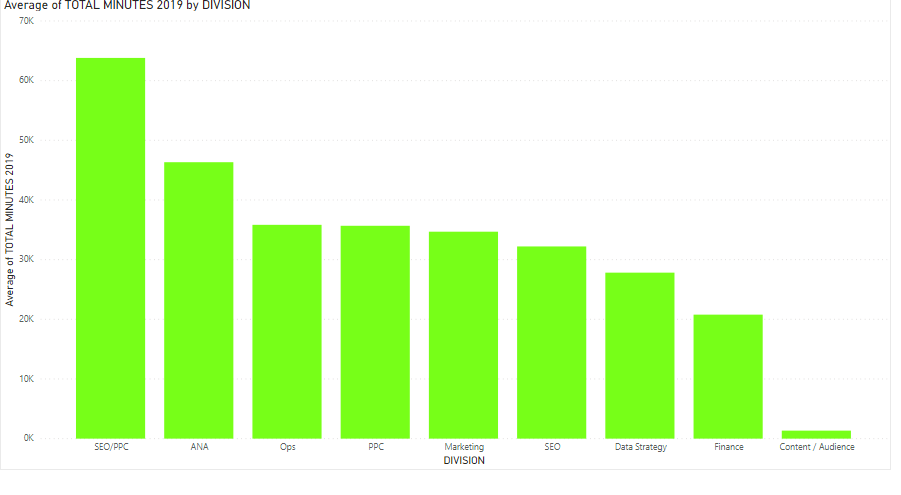 Which Genres of Music are Most Popular at Seer?

The majority of Seer Spotify folks are Genre Fluid, which doesn’t surprise me. For example, looking at just one person’s top 5 artists of the year you will find:

That person? The one and only, Wil Reynolds.

And that's a wrap - no pun intended! If you are dying for more data points about our team members, you can't miss the results of our company-wide Harry Potter House survey. Can you guess what that data looks like? Check out the blog post here.

If you nerd out about data too, and are looking for a new gig - visit our Careers page for what it’s like to work at Seer. If we have you convinced, view our open positions and apply today!