The Proactive Job Seeker: How to Stand Out from the Crowd 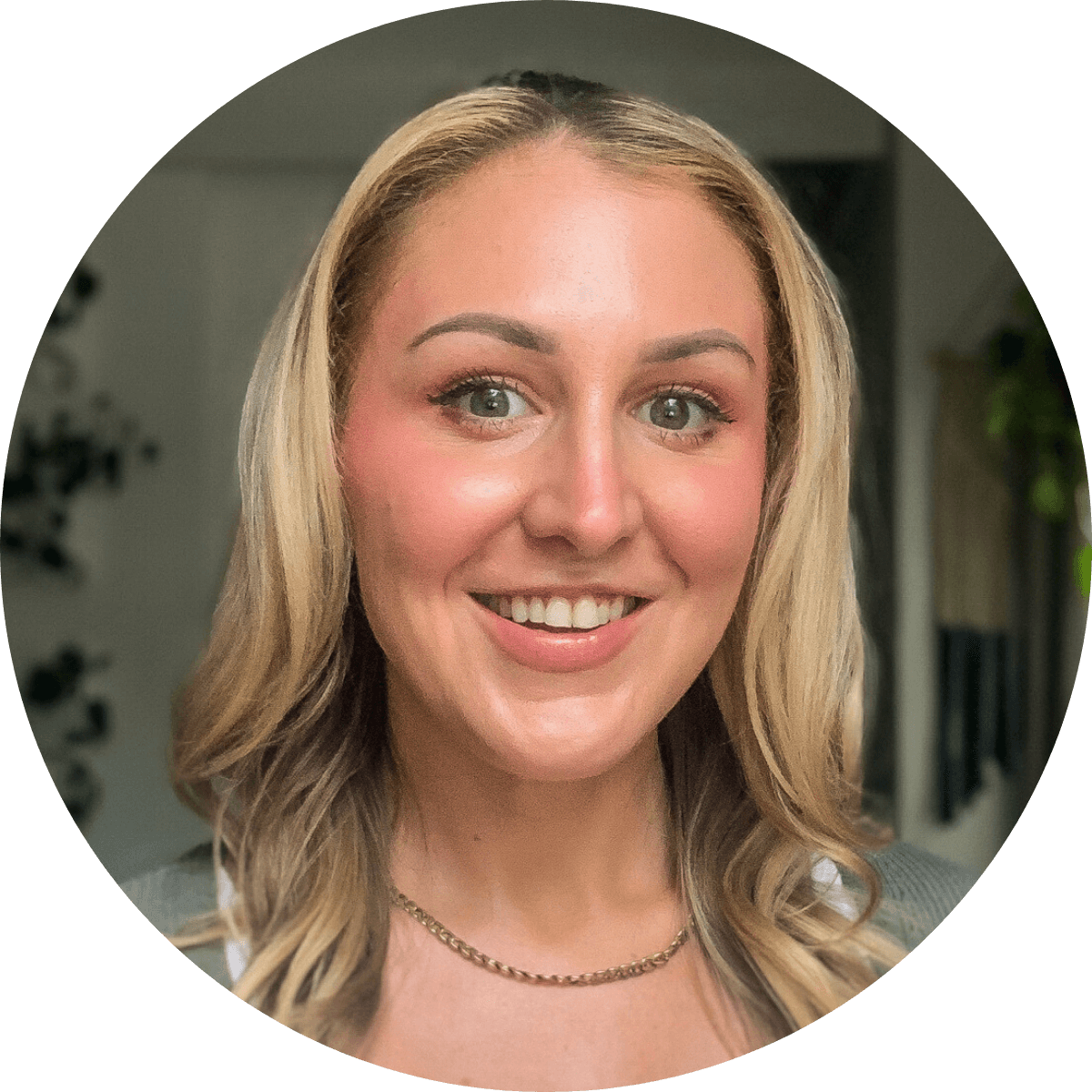 A few months ago, I found myself at a crossroads in my career and began to look for a new job. As I started to research new opportunities, I did some self-reflection on what I was really looking for out of my career. It became clear to me that big-picture, intangible factors, like company culture were much more important than concrete things like salary. Well, what did I mean by company culture? I wanted a working environment that encouraged team members to collaborate and celebrate each others’ successes. I found myself craving an open office layout where people could tackle projects together and bounce ideas off each other. I didn’t want another “cut-throat” because mutual trust across all levels of an organization was very important to me. Above all else, it was crucial for me to find a company that valued honesty and selflessness.

As I discussed my job search with my friends, I realized I wasn't alone in placing my priority on a company's culture and values.  Rob Asghar talks about this phenomenom in his Forbes.com article  "What Millennials Want In The Workplace."  Asghar says "Millennials are, in essence, “venture consumers," They’re not looking to fill a slot in a faceless company, any more than a good venture capitalist is looking to toss money at a faceless startup."

After researching Seer, it seemed that it was an awesome match from a cultural perspective. This was clearly a company that cared about the well-being of its employees and a working environment that fostered teamwork. I decided that I should find the person who was in the job that I wanted at Seer. I ended up sending an email to Seer’s Recruiter, Dana Dimitri to get more information about their HR & Recruiting team. I made sure to match the tone of my email to Seer’s to prove that I understood their overall culture. This email allowed Dana to preview my skills as a Recruiter reaching out to Seer’s prospective candidates.

Once I started my first week, I began chatting with some of my coworkers about how they ended up at Seer. I discovered that a handful of the people landed at Seer in an unconventional way. One story that comes to mind is from a Business Development team member who was looking for a company that "cared about its employees and would eventually allow them to start a family." So one day, they walked into Seer's office with 100 cookies in one hand and four copies of their resume in the other." They approached Seer in an intentionally unorthodox manner because they knew that the team valued out-of-the-box thinking. This was an opportunity for them to showcase their ability to grab a customer’s attention because that’s exactly what BD entails!

What can you take away from our stories? Well- the fact that they are stories! No one tells the riveting story about the candidate who applied online- BUT they do talk about the woman that brought in cookies. This stuff resonates with people and helps to differentiate you from the pack. You can implement this strategy to get a hiring manager’s attention and it could ultimately land you a job!

Interested in working for Seer? Well, you’re in luck because WE'RE HIRING!

We're Not All Talk: How Seer Takes Action