Back in 2019, Google rolled out Discovery Campaigns as a Beta. Seer launched these net new campaigns across several clients to see what the visually appealing ads could do for reaching clients’ goals and saw tons of success!

For one client, in particular, we had been seeing a decrease in homepage views Year Over Year for several months. To offset this decrease, we launched a Discovery campaign and saw fantastic results immediately:

Since then, we’ve continued to see great results from this campaign. Haven’t tried these campaigns yet because they weren’t available in your account? Lucky for you, as of 5/27, this campaign type is now available to Google advertisers globally!

💡 Further, earlier in 2020, Google introduced a new Beta within Discovery Campaigns and it’s coming after Paid Social budgets. Yep, you guessed it, Carousel Ads. So of course we had to test it out!

How to Set Up Carousel Ads 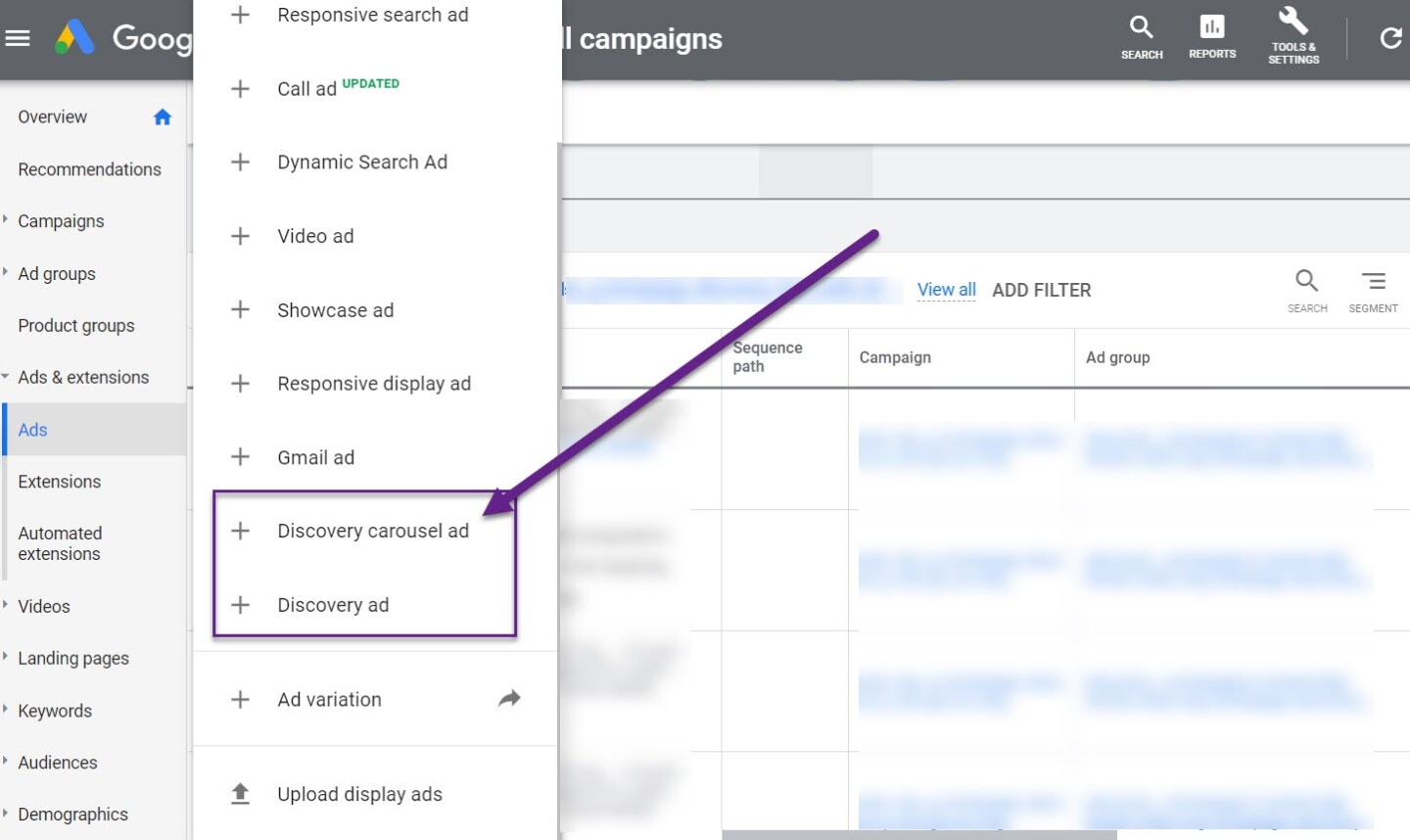 Google advises that you set a budget that drives volume and you're able to run for at least two weeks. Discovery Ads in general are a great way to leverage Google’s machine learning and automate your Paid efforts.

Smart bidding is required and ad rotation and frequency are actually not even available. It’s time to lean into automation, baby!

Already running Paid Social campaigns? Repurpose your best performing assets and rotate those puppies into a Google Discovery campaign! Once again, the engines are on your side. If you’re already using Facebook’s Dynamic Creative to test various images and ad copy in your Social campaigns, then you already have a clue as to which assets to use in your Discovery campaign!

Let us know if you have any questions about Discovery and/or Carousel Ads within Discovery and we’re happy to help out! 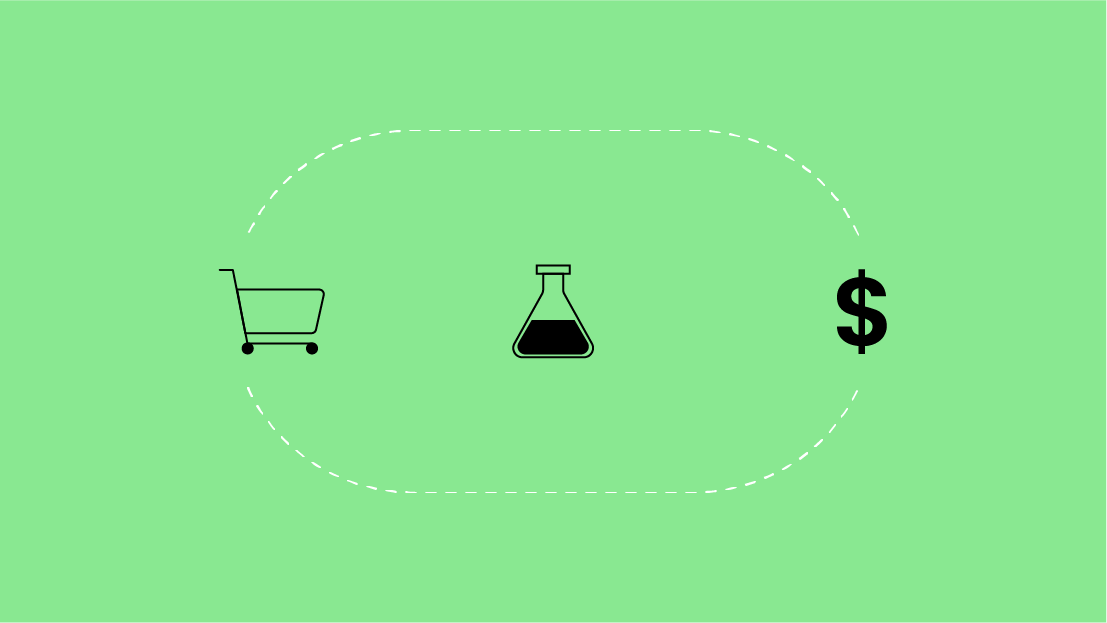 Google Optimize is Going Away. What Now?