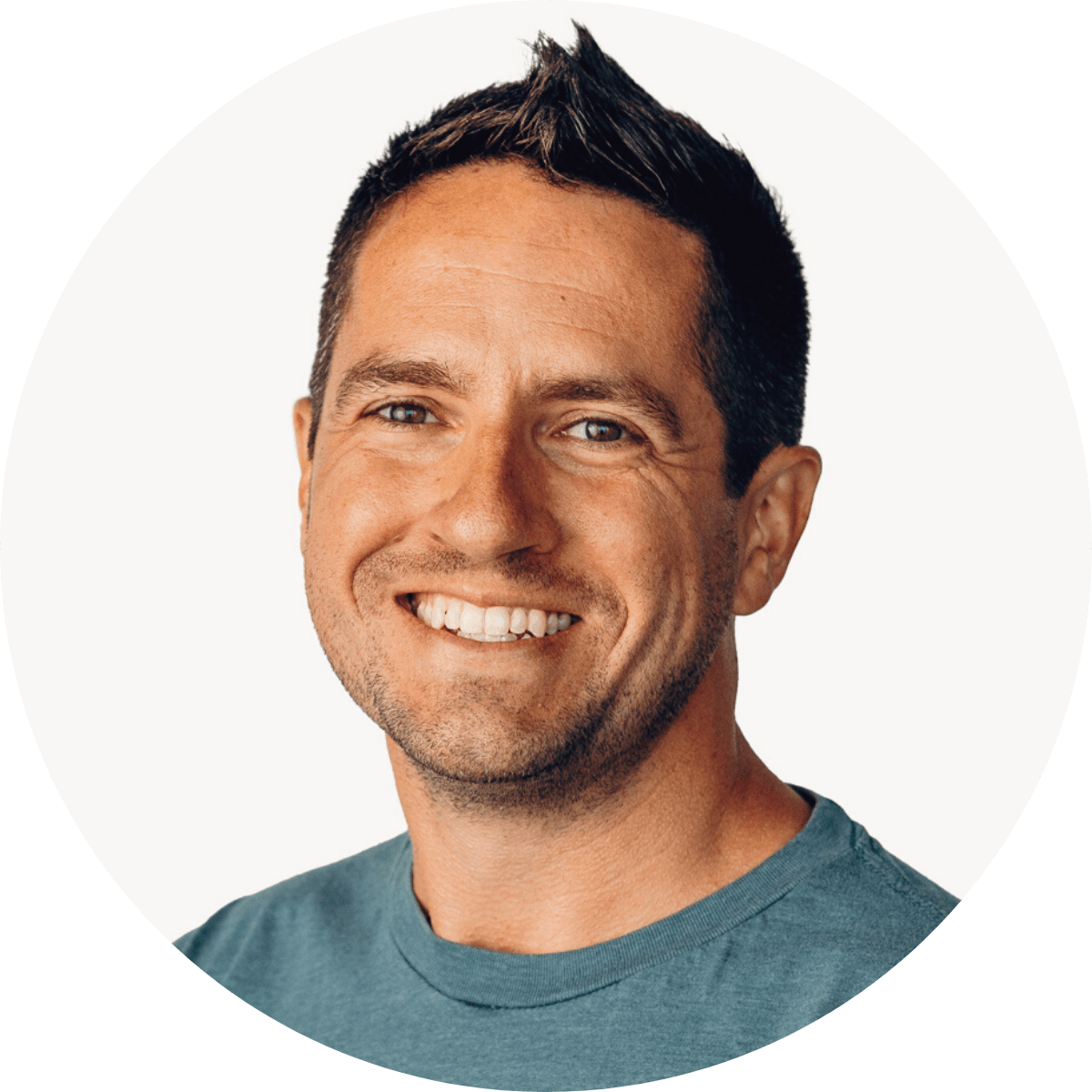 After reading a number of articles about pruning a site's content - mostly dealing with ecommerce sites - we wanted to run a test of our own on pruning blogs. When I say "pruning," I mean removing pages that have few/none links, aren’t driving traffic/conversions, and receive very few visits.

If you haven’t read Everett Sizemore’s post on Moz about pruning ecommerce sites and the results, it’s a trip and you should stop reading this and go there first.

Most of the Seer team doesn’t know, but 84 posts vanished from our site a number of weeks ago.

Why? Based on data from pruning studies dealing with ecommerce sites, we learned that some sites can improve rankings & traffic for remaining, valuable pages. It’s referenced as “pruning” as it’s very much like a tree benefiting from the pruning of sick or dead limbs.

Overall, we removed about 9% of total blog posts.

It was a small consensus that Seer was willing to give up about 1% of total blog traffic for this test. No blog post earned more than 20 organic visits in all of 2016. More importantly, none of them converted. That part isn’t surprising. If our “sell your MySpace” post with broken images created a genuine lead form submission, Seer likely wouldn’t want to work with whomever submitted it.

Most of the posts had zero rankings in the first two pages of search results. Many ranked for obscure words in the 50-100 range.

Any post that had even one big trusted source link, like being included in a searchenginejournal blog post recap, was kept live on the site. The original removal pool had nearly 100 posts. Considering links and their potential value, this was whittled down to 84.

What if things went really bad?

WordPress has the flexibility to remove live posts and make them drafts. If our blog tanked, we could always move them back from drafts to published.

The big difference in this test vs Everett’s is that we completely removed posts from the site vs adding a noindex, follow instruction. This was necessary as duplicate posts, off brand posts and broken posts needed to be taken down.

There were some positive indicators that this test would be successful. 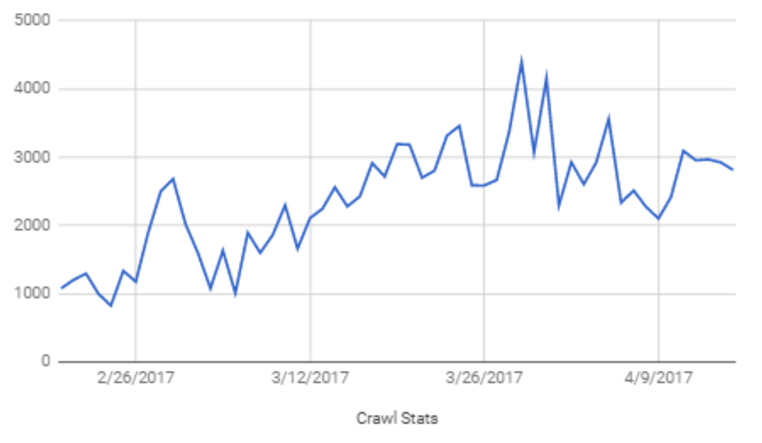 So rankings overall had a positive increase.

That’s where this test goes south.

This wasn’t seasonal as traffic remained nearly unchanged in previous years Feb - May.

Was the test successful?:

It wasn’t unsuccessful as we learned a few things.

Does this mean you shouldn’t prune your blog? Prune away if it makes sense to remove off brand, duplicate, or poorly formatted posts. Run your own test. This test removed about 9% of our overall blog posts. There simply may not have been enough poor/low quality posts for it to make a true difference.