In the digital marketing world, trends are constantly emerging. To stay competitive, brands need to stand out and adapt to evolving trends or else they risk falling behind and loosing the interest of their target audiences.

My recommendation? Expand your marketing beyond image ads by incorporating video content. 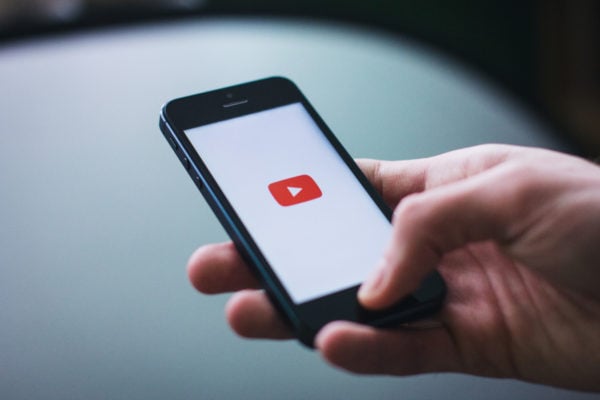 The rise of paid video ads is one of the biggest trends in digital marketing.

There is a growing number of options on social platforms to include video in your advertising efforts, such as creating ads with recorded or live video. It's clear video isn't going away anytime soon.

Most brands understand that while social platforms are not their strongest direct conversion drivers, they play an important role in the marketing funnel. Video content serves as the missing link; it connects your product to your audience in a less intrusive and more helpful manner.

Need more convincing? Below are 4 reasons why your business should incorporate video content into the social media marketing mix to reach your audience more effectively.

1. People learn more from seeing & watching demonstrations than they do from just reading.

Buzzfeed does an excellent job of this on social media. It’s hard to avoid Buzzfeed recipes for a “No-Bake Nutella Pie” or “Smoky Vegan Mac & Cheese” while scrolling through your newsfeed. While they could easily create an ad that has smaller images with step by step instructions, similar to how cookbooks currently do, they instead choose to utilize video.

“We don’t have a production team” or “We don’t have the proper equipment” are just a few of the excuses as to why some brands can’t create video content.

With Facebook’s live video feature, you can no longer use that excuse! If you have a camera you can “go live” immediately. With this feature any brand can now create video content for free. 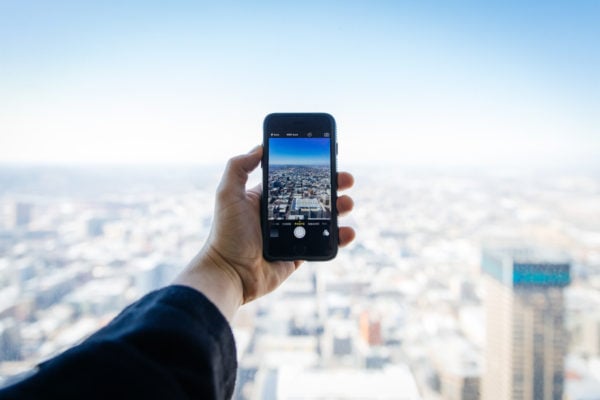 Worried that the live video won’t match the rest of your professional videos?

Live video will look different, but users expect that. Followers of a brand are likely to engage with a "live" video format. By following the brand and watching their live videos, customers feel like they are getting a “behind the scenes” look at the company.

By seeing employees of the brand or actors in the live videos, your video is more memorable than a static ad. According to a study by MIT, the most memorable photos are those that contain people. People love seeing people; adding a human life element to your marketing creative makes your brand more personal - and memorable.

I’m sure that while scrolling on your timeline, you have seen a few of your followers “go live”. Or you may have received a push notification saying, “Tom Smith is now live on Facebook/Instagram. Watch their video before it ends!”.

In 2016, Facebook updated its algorithm to favor live content saying that it will give more preference to live videos. These videos are appearing higher in newsfeeds so that users are scrolling less.

Share rate is an important secondary metric to measure for social success. When someone shares your ad, you’re receiving free exposure to users you did not intentionally target. Your ad may be placed in front of someone who did not fall into your advertising audience, yet may be someone who is still relevant & important to your brand.

For example, we ran two ads for our client at Seer, Psychic Source: one ad was a video and the other a static image. The targeting was nearly identical but the results were astounding! The video ad received a 35% engagement rate whereas the static ad only generated a 5.6% engagement rate. The video ad also produced a 0.71% share rate whereas the static ad produced a 0.10% share rate.

Videos, regardless if they are ads or not, start to play automatically when a user has scrolled past the video thanks to Facebook's AutoPlay feature. The motion of the video will instantly grab that users attention. Image ads can easily be scrolled past since they have a more static feel to them.

Facebook also allows you to re-market to users based on what percentage of the video they viewed.

For example, in Facebook’s interface you can see how many people watched 25%, 50%, 75%, 95% and 100% of your video. Advertisers can then create a list based on those users who were the most engaged and share with them additional relevant content.

By being able to segment these people by the amount of video they watched, you’re able to focus on those who were most engaged and invest more marketing dollars to connect with them. With regular static ads, you are unable to determine how long a user was viewing your ad, therefore missing out on the opportunity to segment your most engaged users.

Video is the future of marketing. If you do not adapt to where the industry is moving towards, then you're going to fall behind.

Did I convince you to add video content to your marketing mix? Yes? Awesome!

If you are interested in learning more about how Seer can help you in your social media efforts or want to learn more about our Google engagement tests, please contact us!