The smartphone cynics are everywhere.  They find fault in everything about smartphone advertising.  However, with many commonly cited smartphone deficiencies, the logic behind them doesn't pass a basic fact check.  It's malarkey. 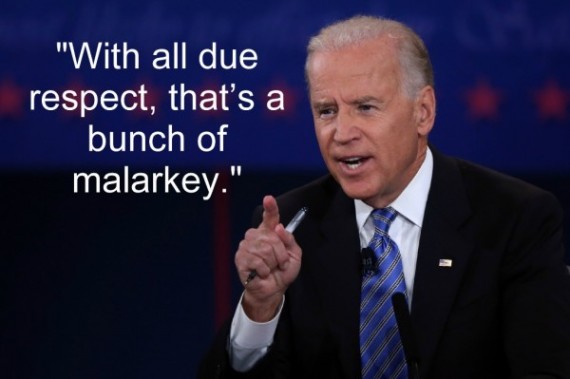 Smartphones Are The Future - The 'Who Cares'? Argument

This is a common gripe I've heard.  The cynic says yeah, they know mobile apps and advertising have 129% growth rates (see here).  Smartphone internet traffic already exceeds desktop internet traffic in India (see here) and smartphone traffic will exceed desktop traffic everywhere else pretty soon.  The cynic doesn't care though.  They say that smartphone CPCs are lower because people don't fill out forms or buy stuff on their phones, so advertisers bid less due to the lower conversion rates.  Fat fingers mean advertisers have to rely on broad match.  People click more often by accident on smartphones than on desktops.  The cynic doesn't understand mobile geo-targeting.  The cynic doesn't have a mobile site.  EXCUSES - not the language of champions. 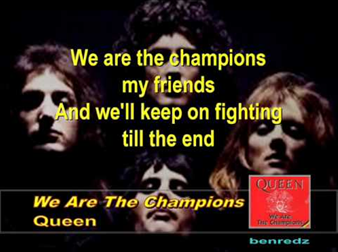 Google sets geo-targeting for desktops based on the IP address and the location of interest in the search queries themselves.  In comparison, for mobile devices Google also uses including GPS, Wi-Fi networks and cell ID towers.  Desktops devices have no GPS or cell ID tower information, making their geo-targeting less reliable.

The connection between IP addresses and networks can be difficult to understand.  IP addresses can change whenever a device changes networks.  While for desktops Google doesn't look directly at the network (possibly a WiFi network), if the WiFi network changes it can change IP address.  So indirectly, network matters for desktop but in a different way than for mobile. 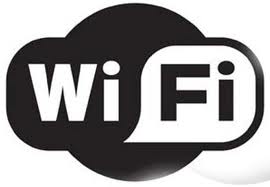 If a New Yorker is using his laptop in Chicago, accessing the internet via the WiFi or MiFi network they brought from New York, Google still sees the New Yorker as being in New York because it's the same network and device so it's the same IP address.  Manhattan restaurant advertisers are still showing the New Yorker on his desktop ads even though he's currently in Chicago, which may not be money well spent for Manhattan restaurants.  New WiFi for desktops can indirectly change IP addresses, but unless the New Yorkers accesses a local Chicago WiFi network on their desktop and the act of accessing that network changes their IP address to somewhere in Illinois, Google won't be able to adjust except for in instance of location specific queries like 'Chicago pizza'.

Yes, advertisers need to account for misspellings.  That's no different than with desktop PPC.  Mobile users benefit from auto-correct, which is much more common on phones than on desktop devices.  In addition, T9, Swipe, and other auto-complete programs all help users spell properly when searching. 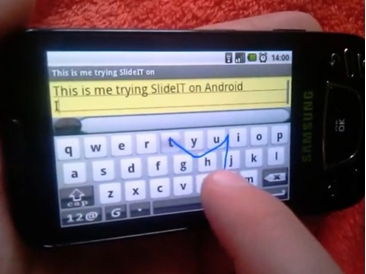 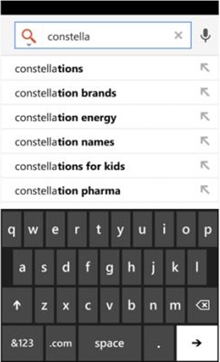 What the advertiser needs to do is make keywords shorter, not avoid exact and phrase match completely.  Yes, absolutely use broad match, and advertisers need to make some changes from their desktop match type strategy to optimize for mobile.  However, for high volume terms, advertisers can use phrase and exact match on smartphones if they'd like to.

Even in the face of the facts above, the cynic is still not convinced.  The cynic acknowledges that he can geo-target better than with desktop devices.  The cynic knows they don't have to use all broad match, just having to make sure their keywords aren't very long.  But there's no tool for estimating mobile search volume.  The traffic estimator is only for desktop.  The cynic hasn't run mobile before, so he can't build an estimate from prior data.  Wet blanket, listen up!

My colleague Megan wrote an excellent post about backing into a budget via a ratio method.  Let's say that math is too hard for the cynic (it's not; Megan is really good at explaining it) and the cynic wants an ULTRA simple approach that makes sense.  Remember the cynic's first argument: mobile CPCs are lower because the mobile traffic is worth less to advertisers than desktop traffic is worth to advertisers due to lower conversion rates on mobile.  This is what has caused investors to worry about Google.

The solution is to figure out what it would take to be in first position for desktop, then bid a bit less than that, because CPCs are usually less on smartphones.  Mobile advertisers have to show in the first two positions or they're below the fold, which means they'll get very little volume.  Now that the advertisers know where their bids should be, they can use Megan's ratio method to set a budget.  If the advertiser is really cautious, they can just set a low budget and test.

Myth Number Four - None of This Matters, I Don't Have a Mobile Site

The cynic has geo-targeting, keywords, bids and a budget but the cynic can't take phone calls and doesn't have a mobile site.  Mashable was writing articles two years ago about tools for easily creating mobile versions of sites.  A lot of these services are free or freemium.  Google wants your money bad enough that they created a free mobile website tool, GoMo. There are many easy-to-use tools that'll make mobile site without the need to spend any money and limited time commitments.

Mobile is the future, and the "I can't" language of mobile naysayers doesn't make sense.  Just consider some of the superior qualities of mobile (better geo-targeting, lower CPCs) and figure out how to make this huge growth opportunity work for your clients and companies.

What are the biggest misperceptions you've seen and heard about mobile?