Camp Seer: Our Event Space Gets A Quarantine-Friendly Makeover 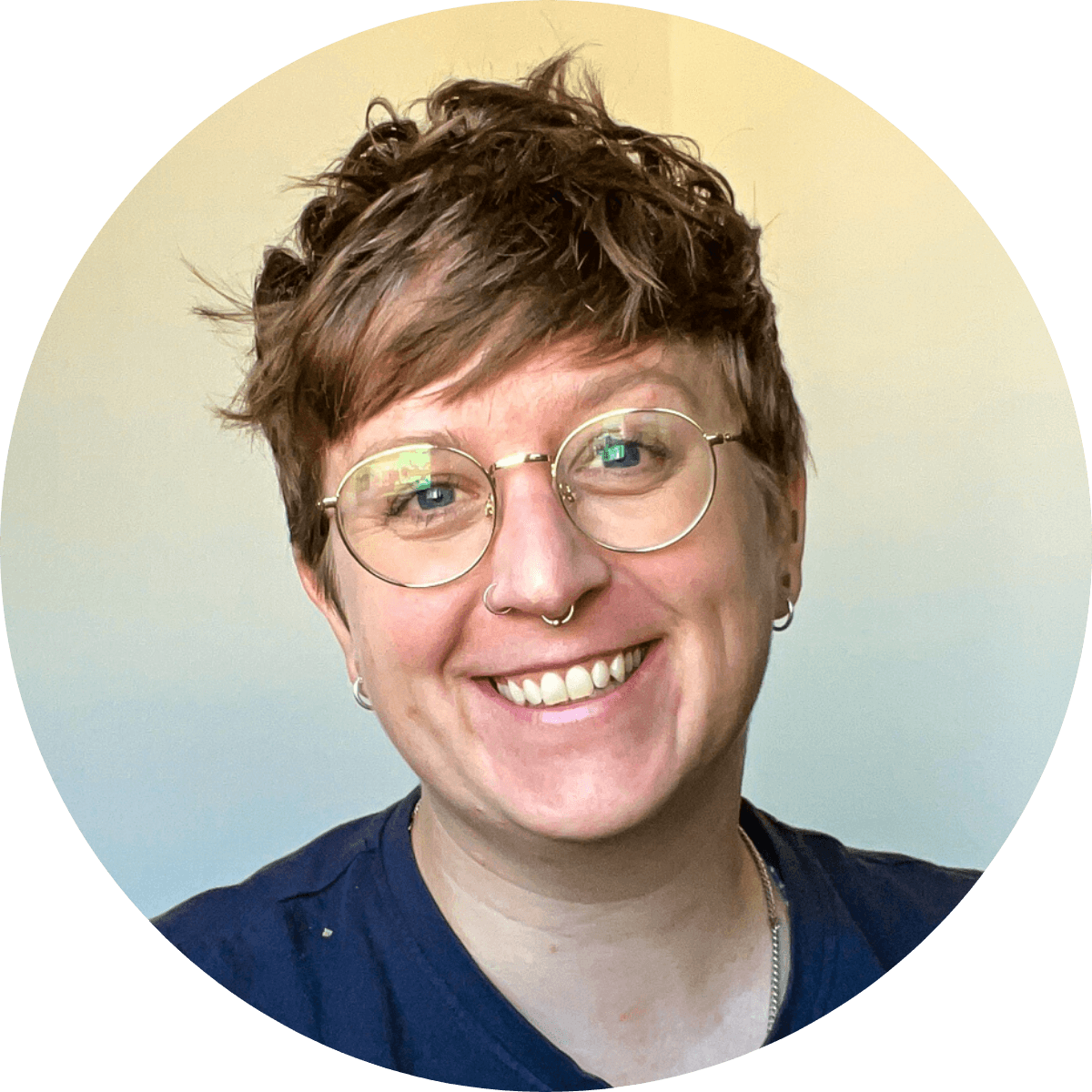 Seer’s founder, Wil Reynolds, is never one to sit on a good idea -- especially when it will help his team.

After a conversation in our Seer Parents Chat group with a fellow working-parent having trouble getting their kids outdoors and active during the snowy Philly winters -- Camp Seer was born!

The Fast-Turn from Idea to Reality

A quick “heads up” message in our Seer Fun Chat group was the announcement.

Clearly still in the making, but real enough to get the team excited about it...

What Is Seer Camp?

It’s a place for Seer Team families, couples, single folks, housemates, and the likes to get some safe, relaxing, and straight up fun time out of their house during the cold Philly winters.

🛠️We're slowly converting our 7th floor event space in Philly to get 1 household / day access for kids to play & watch movies on a big screen during the winter.

🧽It will be sanitized each night to create a safe space for our team.

Outfitted with activities ranging from kids-only to adult and kid friendly, Seer’s 7th Floor Event Space has a ton to offer:

Our team is bound to work up and appetite and thirst at Camp Seer as well.

In the kitchen, we’ll have:

But knowing that’s not always enough, we’ll be leaving GrubHub Gift Cards for the team to use as well.

While the space will be sanitized after each use by our amazing Office Associate, Ana Barreto, our team is expected to respect that tall task and help where they can.

It Takes a Village

From the parent who initiated the chat with Wil to Nora Renolyds, Wil’s partner, who initially suggested using the 7th floor to let their kids run around -- it took a village to build Camp Seer.

Shout out to our People Team who helped organize the procedures and safety protocols needed to create a safe space for our team.

Want to Come to Camp Seer?

We want you here too. Now hiring across all teams.

Interested in a Seer Career but not quite ready?

Sign up for our newsletters, including monthly career advice below: