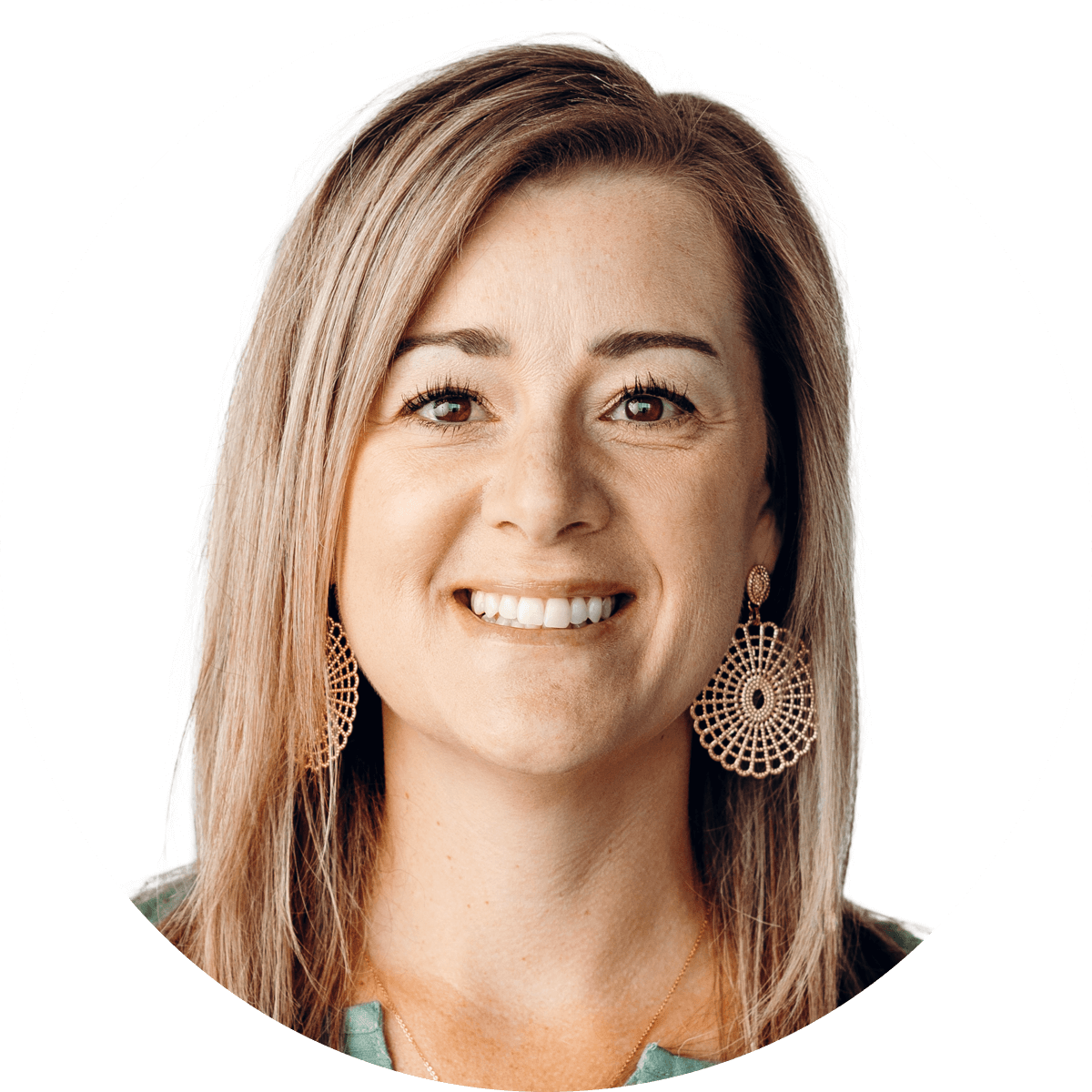 Thanks AdWords for fast tracking today into the worst possible case of the Mondays.

So, what is all the fuss about?

Today AdWords has decided that they know what is best when it comes to Advertisers & ad testing by making a change to Ad Settings ...

You can read the full announcement here

To highlight the important part of this change: Starting next week, the “rotate” setting for ad rotation will change. Instead of rotating creatives for an indefinite period of time, this setting will only rotate for a period of 30 days. After that, the setting will then optimize to show the ads expected to generate the most clicks. Every time a creative is enabled or edited, the ads in that ad group will rotate more evenly for a new period of 30 days. This change will be rolling out next week. At that time, ad groups with creatives that haven’t been added or modified in the past thirty days will see this new ad rotation behavior. Otherwise, this change will begin 30 days after your last creative was enabled or edited.

Anyone who is a savvy PPC professional is pulling their hair out now ... if Google had ears, they would be ringing!

Before we drill into why everyone is up in arms, some background on the Rotate ad setting...

The Rotate setting allows for true A/B testing, meaning that each ad serves (fairly) equally in order to accurately compare results and find the optimal ad text. This is a setting AdWords has blatantly advised against:

The interesting part is that Rotate is by far the preferred ad rotation setting for savvy PPC professionals. Hence, the outrage from #ppcchat members on Twitter.

This setting is absolutely critical for accurate ad testing. So much so that it’s been a request for adCenter for years (See Wishlist here) and recently has been added to the roadmap.

Bravo adCenter, you are killing AdWords on this one!

Let’s dive into why this may be the worst change, potentially EVER, in AdWords history!

2. This new setting is focused on one thing only – Clicks! Since when do clicks equate to conversions? Call me crazy, but if I wanted to optimize for clicks, I’d use the ‘Optimize for Clicks’ setting!

3. 30 days is not always enough time for ad testing! Especially for campaigns that are lower volume.

4. This is replacing equal rotation, not in addition to, with no way to avoid this.

5. Obviously since this is focused on finding the ad to generate the most clicks, it’s critical to note that this also doesn’t take into consideration any offline conversions, such as phone calls that may be WHY clicks are less but the ad converts better.

While this is becoming known as the “Evil Setting” and “Worst Change Ever” in the PPC World, I always like to step back and think about the positives this could bring.

It was like pulling teeth to come up with this, but I think I found some.

First, to a small degree I can see where Google is coming from in regard to "This change will enable us to provide users with the most relevant ad experience and should help advertisers improve the performance of their AdWords accounts."

In theory, if an ad is generating more clicks, it's likely it has a higher CTR, which plays a significant role in Quality Score.

However, puting that aside, back to my point above - clicks do not equal conversions/sales for my clients. And neither does a perfect Quality Score. If they did, my job would be easy peasy!

For advertisers who currently don’t review ad tests, first, shame on you. Second, this may force you to review your ad tests!

And of course, for Google, the one everyone is thinking.... more clicks = more money!

Come'on...had to put that in there, especially as it falls so timely after Q4 reported CPC drops (Read more on CPC decreases:Forbes article ClickZ article)

The big question now is how do you prepare for this change?

3. Inform your clients of the change, what you expect as a result, solutions for how you plan to address the change.

4. Review each individual account to determine what the best action steps are.

For example maybe you should: • Review current ad tests & launch new tests. (Tip: set a milestone to review those tests at 25 days so you can launch a new one before Google optimizes for the one getting more clicks)

• If you Review current tests & haven’t found a winner, consider using ACE to split test your ads. (Note: remember that ACE has a maximum time frame for tests at 90 days. Set a reminder to check results!)

5. Be prepared with a bank of new ads to test!

This is causing quite the upset in the PPC world and it was announced just a few hours ago. Leave your comments/thoughts/suggestions on the change and how you plan to handle ad testing moving forward.

AdWords - would love to hear from you as well! Help us understand how this will still allow for strategic ad testing!