Why I'm Wary Of Facebook's Tracking Pixel and Conversion Optimizer

Facebook conversion tracking has been beta testing for the past 3 or so months, and was released to all accounts on 1/22. Along with conversion tracking, they’re also offering optimized CPM bidding, which will take into account conversion data and up bids for those who are most likely to convert.

I’m not going to go through how you create/install the pixel as Fathom has already done a great job of that. Instead, I want to review exactly what the code will track, and whether or not it’s trustworthy.

Facebook tested a somewhat similar conversion tracking mechanism in early 2010, but cut it in September ‘10 because their support team was getting too many questions (no, seriously). I tested that code when it first launched for a client with an offsite conversion (e.g. GA tracking was tough). At first, numbers looked great! Everything was grouped into one column so we had to assume everything was click through, and we reported as such.

I shook my fist in anger and let the client know we’d been over reporting for months.

Fast forward to 2013. Facebook re-releases the same features, but with a help center and FAQ guide. My cube-neighbor Francis and I took a close look at said guide and found a lot of things that are, to put it gently, kinda yucky.

What is a conversion?

Now, what is an improvement this time around is that you should be able to see them broken down by action type (post-click or post-impression) in the “Actions by Impression Time” report. It’s not silky smooth, but an improvement over previous metrics and makes the code somewhat useful. It’s a little puzzling as to how the conversion value metrics will be reported & attributed, so if anyone’s tested I would love to hear more.

So what’s the conversion window?

Here’s where it gets a little wacky. Facebook contradicts itself and seems to change metrics based on what report you’re viewing.

Okay, makes sense! I don’t love it, but it makes sense... Let’s take a look at the next FAQ

Often you'll find that when you look at different reports in Facebook (by campaign, ad report etc.) that the numbers won't line up. Now you know why.

That is why I’m scared of Facebook’s “conversion optimizer.”

It doesn't seem like you’ll be able to decide which conversion gets a higher priority, or if you want to base your rules on view-through or click-through conversions. Seems like rather than relegating a bit of control like you do with AdWords’ conversion optimizer, you’re giving total/full control and trust to Facebook. Seems legit…

So will I be using the Facebook conversion pixel? Probably. Will I be relying on it 100%...? 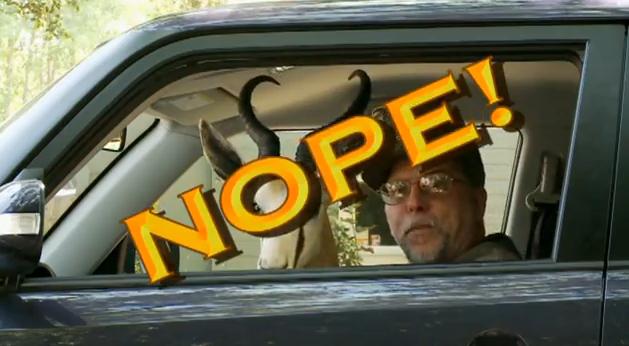 So what do you think? Will you put your trust in Facebook for your future reporting, or does the conspiracy theorist in you say no way?