We know how much you loved Emily Pollock’s Types of LinkedIn Ads, so we’re back with the latest and greatest: Types of Twitter Ads. Twitter is home to over 330 million active users, with more than 100 million daily users, meaning it’s a great platform to leverage for your digital marketing efforts with an audience this large.

Read this post to help you figure out if Twitter Ads are right for your marketing goals.

On Twitter, you can target based on keywords, events, interests, topics, follower lookalikes, user handles, movies and TV shows. You can also retarget users that saw specific tweets you’ve sent out, as well as people who have engaged with your tweets.

With remarketing, you can get even more specific outside of just those who have seen all your tweets or engaged with all your tweets, which allows you to get hyper-targeted. These options are to re-engage users that have interacted with your organic tweets, tweets from specific ad campaigns, or a mix of both efforts.

If you’re still reading, this means this platform might just be a fit based on the criteria available (would recommend you pop into the platform to understand the actual segments that are available outside of the categories).

There are many objectives you can choose from on Twitter to reach your goals, and to identify if Twitter Ads is right for you and/or your client. The objectives are outlined below:

Each of these objectives falls under specific phases in the conversion funnel as well, which you can see below: 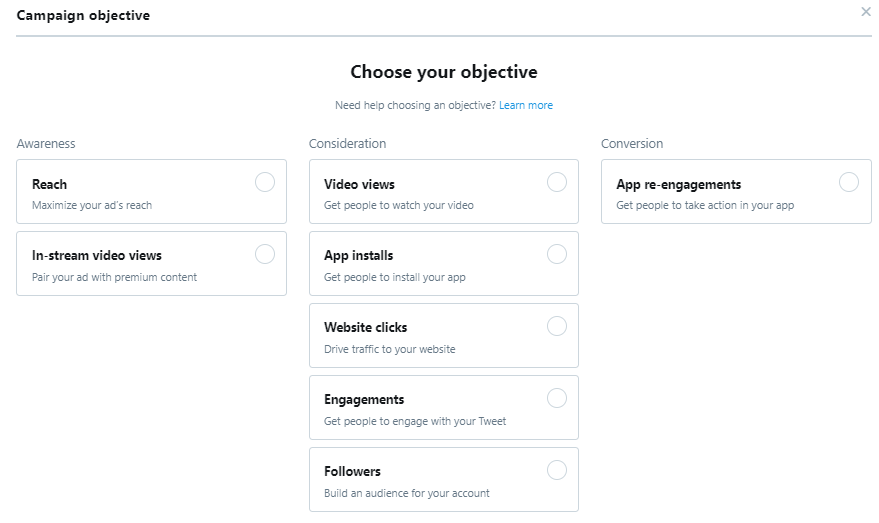 Promoted Videos will allow you to show a video of your choice on Twitter, targeted to an audience of your choice. Promoted videos are great for brand awareness and consideration. We’d recommend keeping these videos 15 seconds or less to keep users engaged until the end (remembering that Twitter is the platform people turn to for quick information, and are 31% more likely to recall what they saw on Twitter than another platform).

Promoted Videos are billed on a CPV, CPE and CPM model depending on your execution.

If you’re running TV spots, align your Twitter video messaging to what is currently running on television. This will ensure your message is consistent across channels, improving engagement. 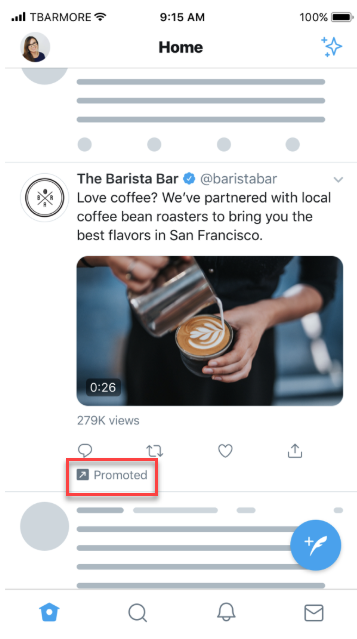 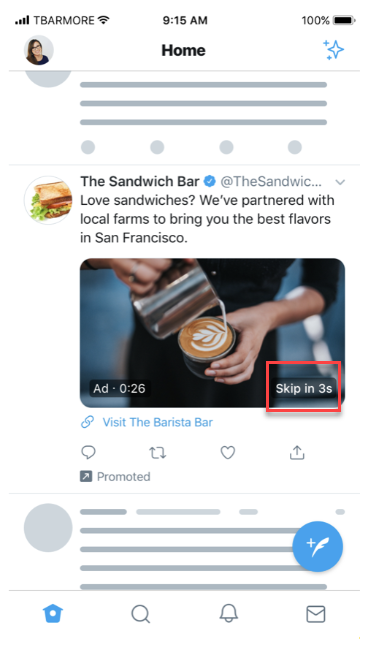 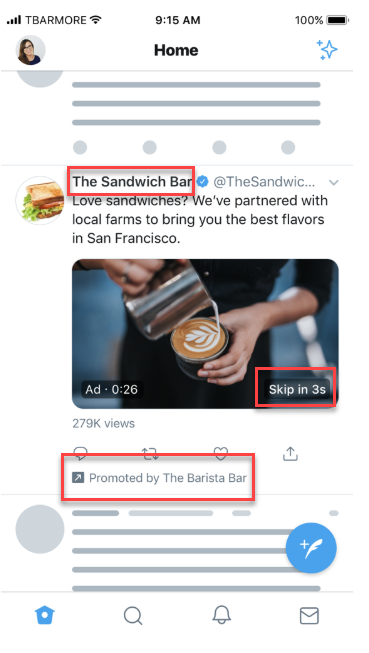 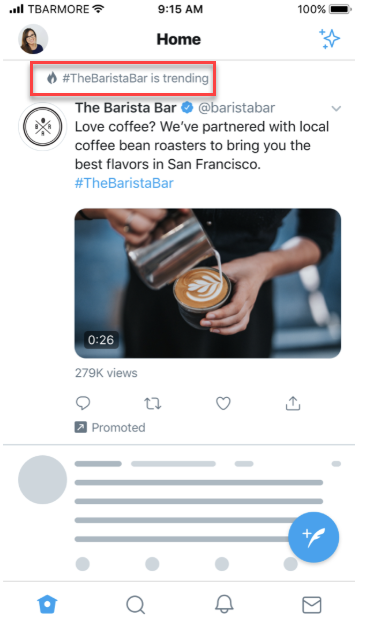 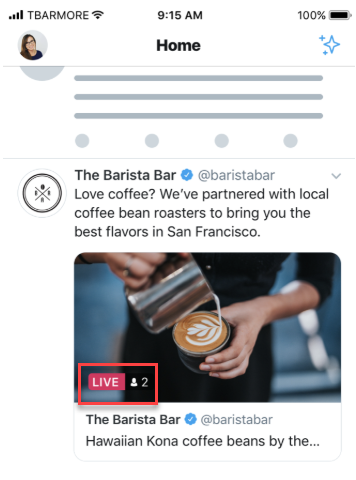 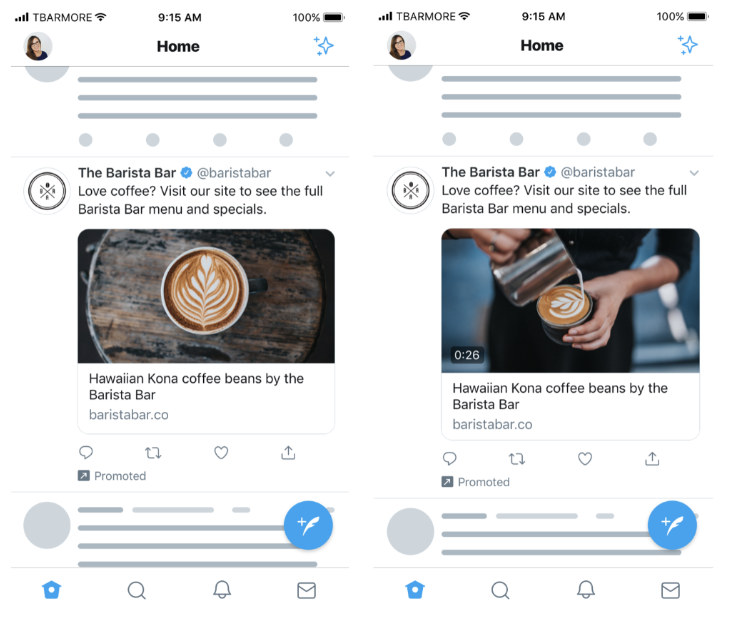 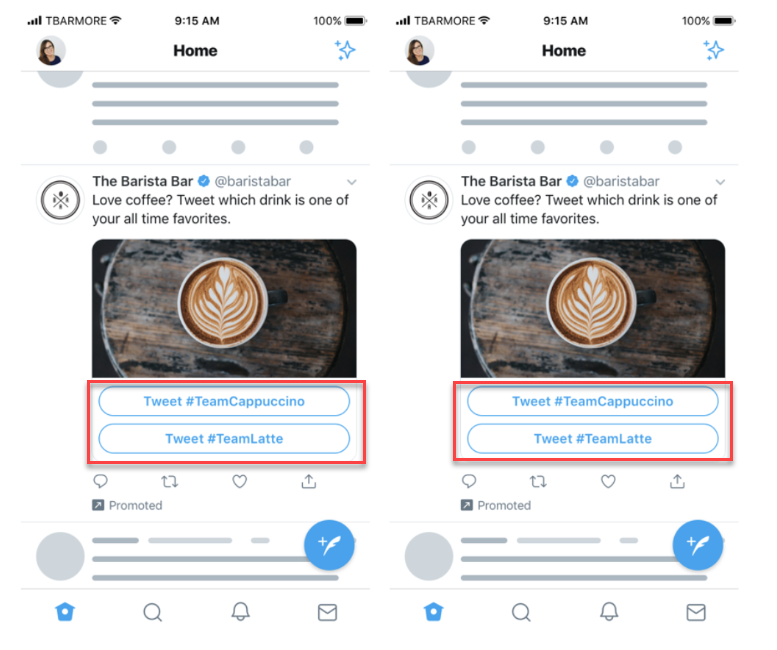 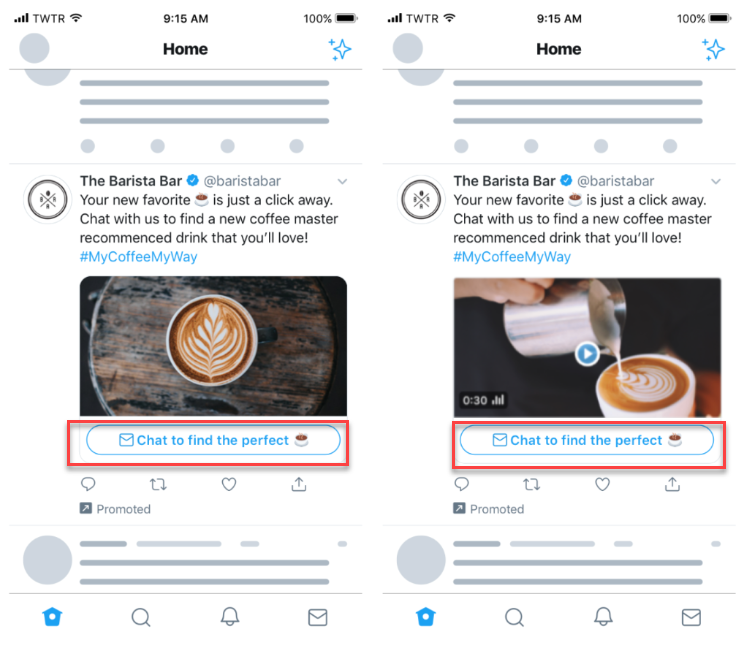 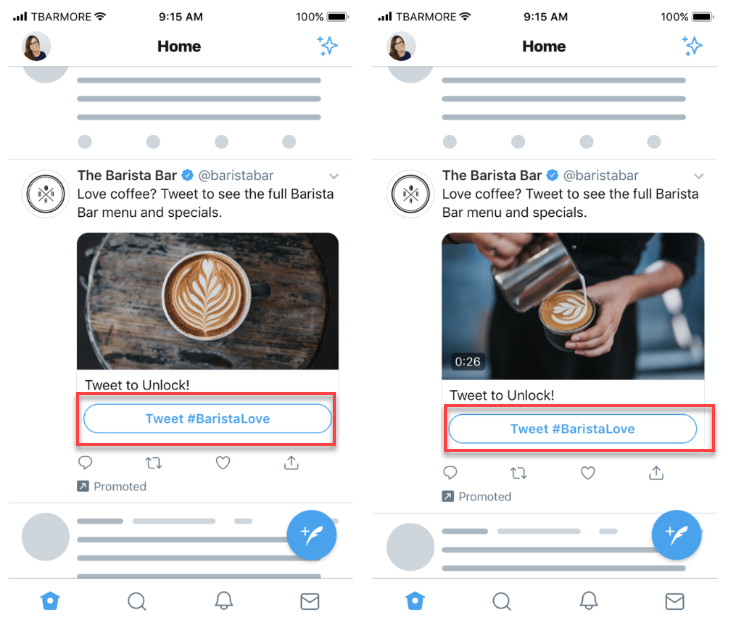 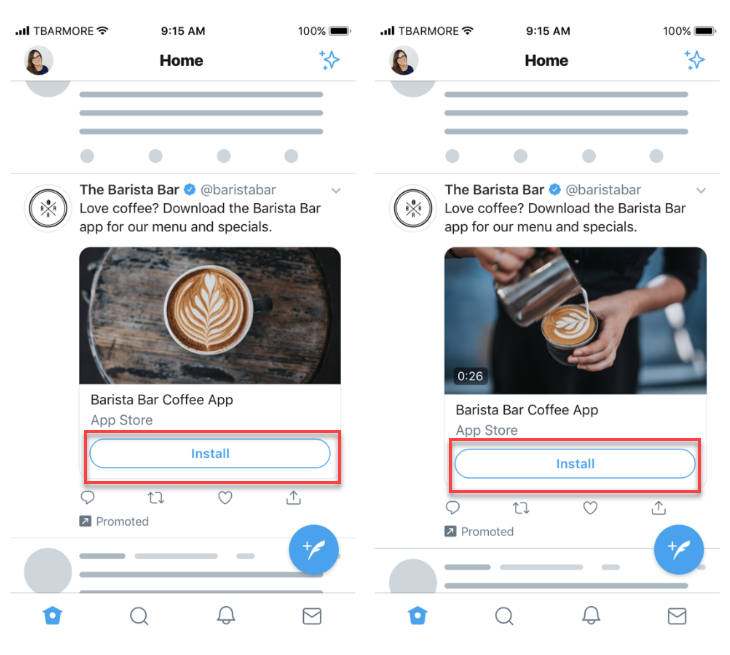 Promoted Tweets are great for entering in the conversation on Twitter. If there’s a hashtag that you want to show up for, create a tweet and include that hashtag to join the conversation. You can also promote an image, account, poll or custom GIF. Depending on the format chosen, billing will be based on CPM, CPE, CPV for Video Polls or CPF (cost per follow) model.

Promoted Tweets come in a variety of forms: 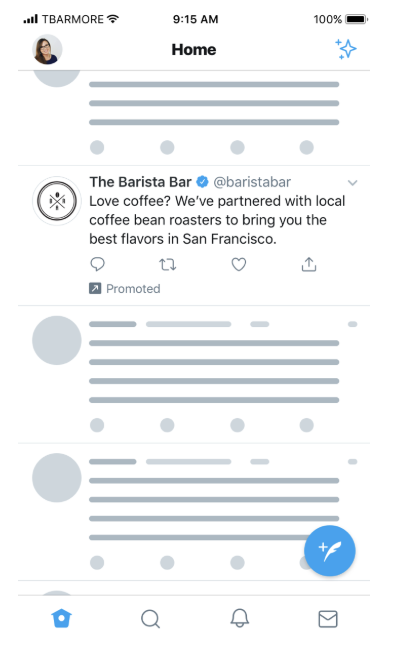 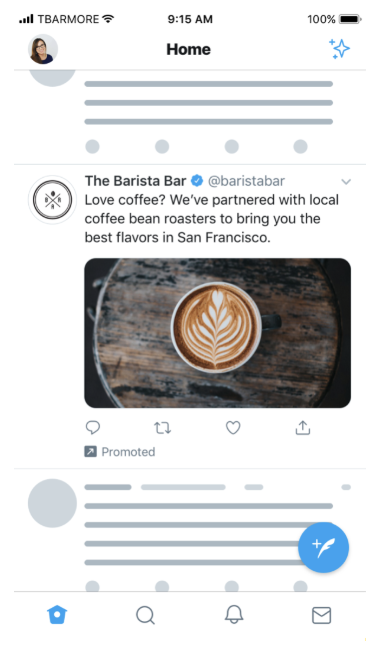 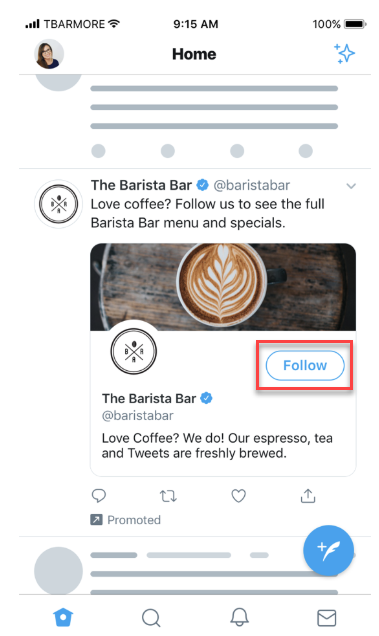 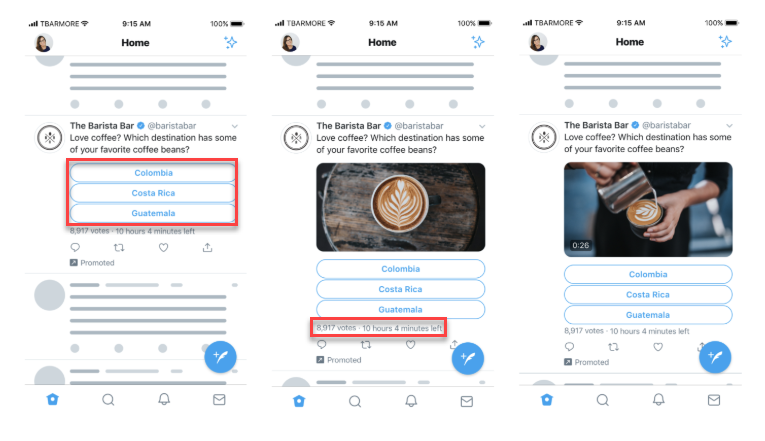 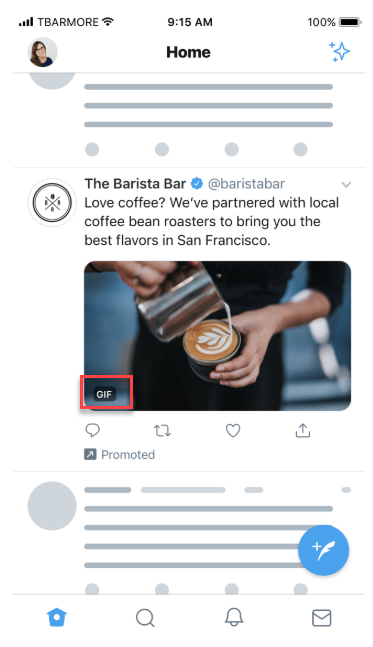 Branded assets are as follows: 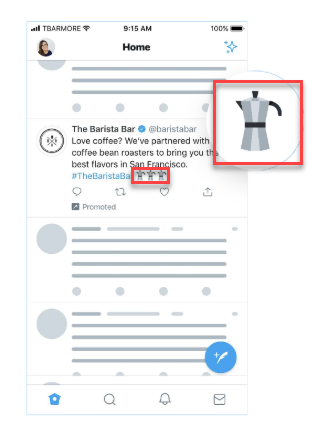 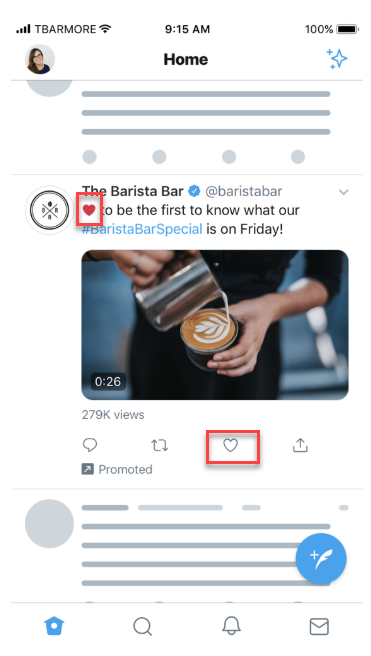 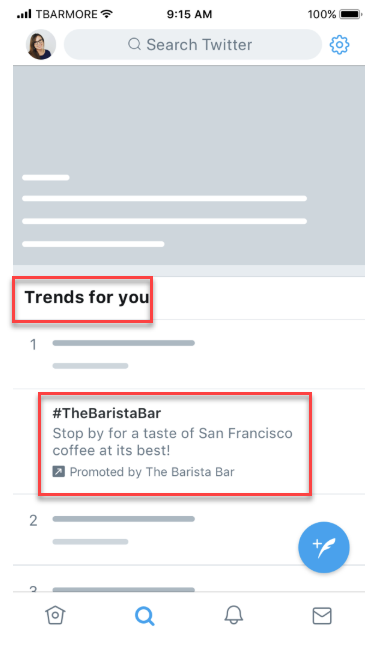 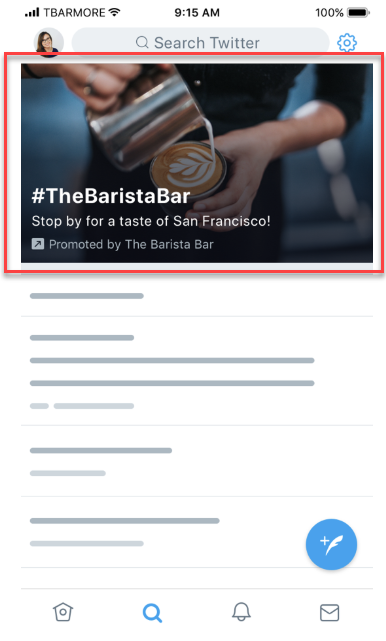 Overall, leveraging Twitter Ads is advantageous for any business wanting to join the conversation within their industry and stay top of mind for potential customers.