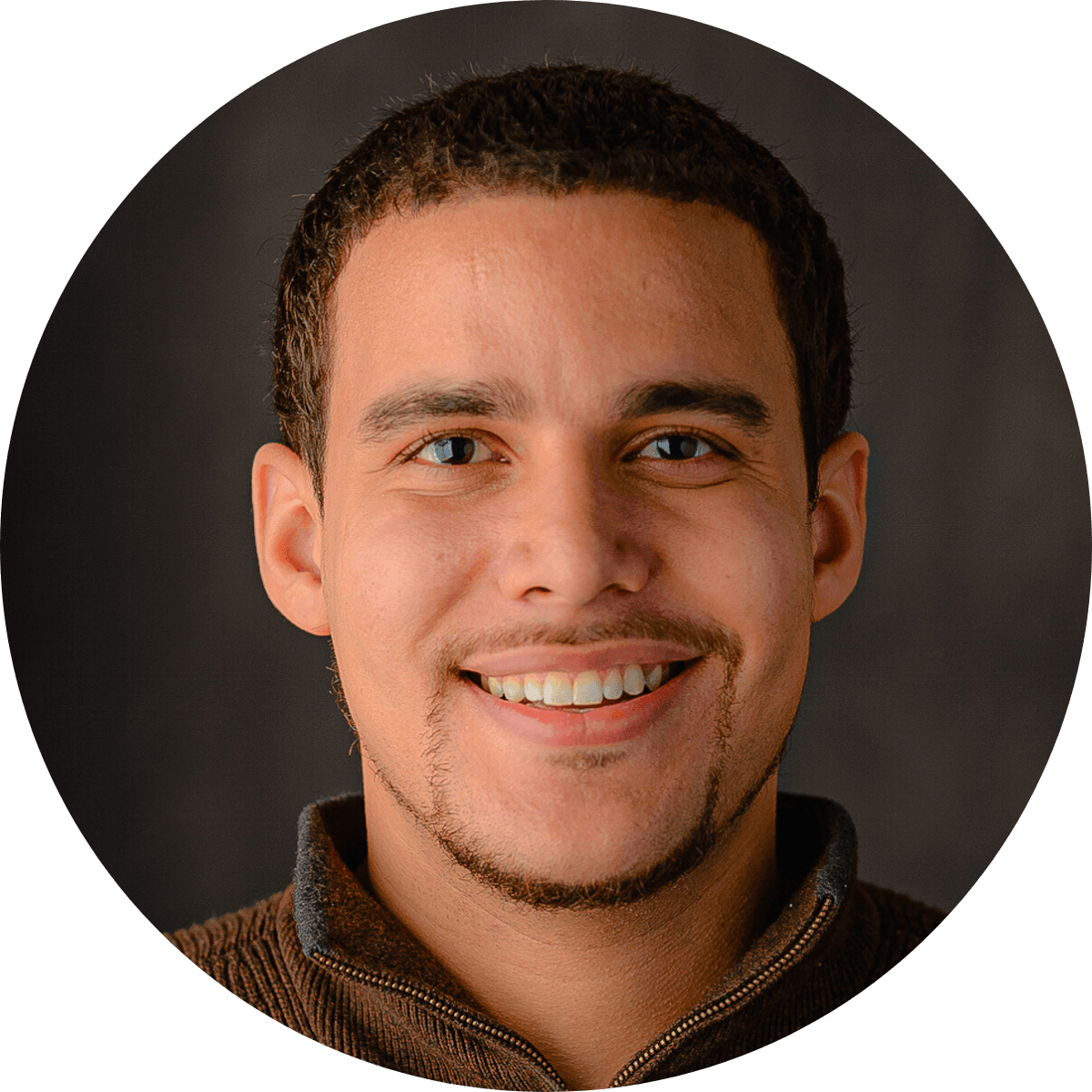 The Google Tag Manager auto-migration tool made migrating to GTM V2 a breeze, and was the recommended method for migrating. However, your automatically migrated Containers have a few telltale remnants of GTM v1.  I recommend you follow the steps below to replace these vestiges with their functionally equivalent GTM V2 counterparts.  These changes won't alter the way Containers function on the front-end, but will:

Once you complete the steps below, the only clue that your Container was created in GTM v1 will be a line in the Container change history:

In GTM V2, the 16 default v1 Macros have been replaced by Built-In Variables.  Nomenclature aside, the difference is that the Built-In Variables in V2 are immutable, whereas in v1, they were merely defaults that could be renamed, have their logic modified, or deleted.  And automatic migration brings all Macros into GTM V2 as custom Variables.  Each of these (as long as it's default logic was not modified) has a built-in equivalent.

Note: There are six default Macros that actually have two equivalent Built-In Variables.  The migrated 'element *' Macros have both 'Form *' and 'Click *' counterparts, and can be replaced with either.  But even though they are functionally identical, replacing the generically-named 'element *' Macros with more specifically-named Variables could result in some confusing references to those Variables.  (Which may be the only reason why replacing default Macros was not handled by the automatic migration.)  So, replace these with the Variable that would usually make sense in your Container, then update any confusing references in Tags, Triggers, and other Variables.

One of the big changes in GTM V2 is that event listeners are activated implicitly by Triggers, and listener Tags are no longer necessary.  For migrated Containers to take advantage of this change, you need to change each 'Custom Event' Trigger that has a condition like ` equals gtm.*` and update it to use the new Trigger event UI.  Then, simply delete the listener Tags.

For an in-depth look at setting up Triggers using the new UI, check out Simo Ahava's walkthrough.

This last post-migration task takes advantage of the new built-in 'All Pages' Tag firing condition. This is so minor that choice of whether or not to implement this is largely inconsequential.  But it is a remnant of v1, and it's quick and easy to change, so for the sake of being comprehensive I've included it here.

Note: If you've modified the default 'All Pages' v1 Rule to only fire under certain conditions, then it is not redundant and you should not follow these steps.

For each Tag that fires everywhere:

After you've done this for all Tags, you can delete the 'All Pages' Trigger.

Now that you're up to speed on where Google Tag Manager auto-migration falls short, and the steps you have to take to ensure it goes smoothly, share your questions/comments below. Don't forget to subscriber to our newsletter for more GTM goodness to come.