Quick Tips That Will Improve Your Writing 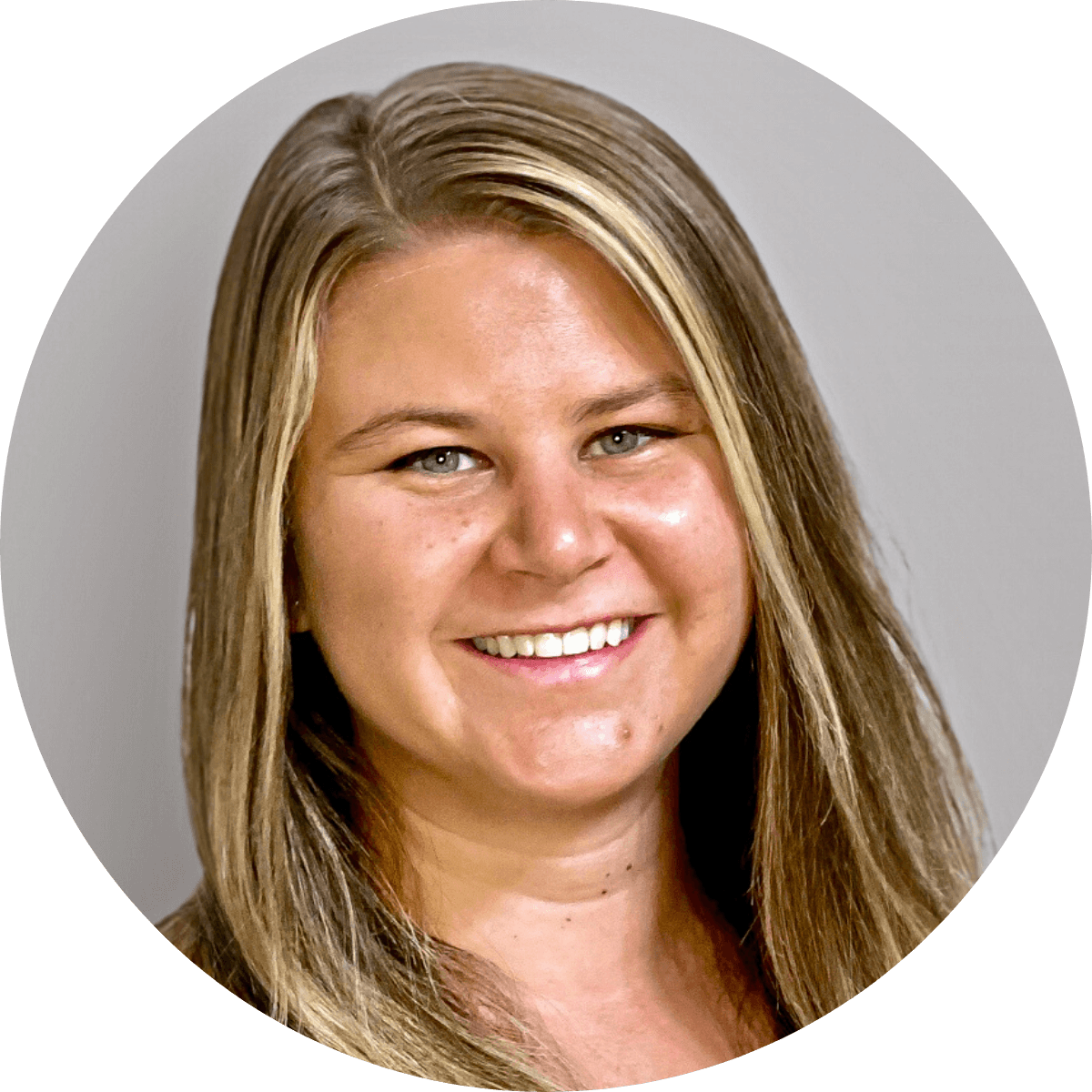 As an SEO, I do a lot of reading and writing. Blog posts, How-Tos, outreach messages, content audits... In fact, I probably spend about 95% of my work day reading and writing. It’s fantastic. I love it. But I have a confession to make: I am a devoted member of the Grammar Police Force, and I notice almost every mistake people make in their writing.

It’s a blessing and a curse, really, but while most people might cringe at the idea of poring through reports and blog posts for misplaced punctuation and incorrect sentence structure, I look forward to it. I get excited when I have the chance to explain the difference between a gerund and a present participle. So, to assist me in my never ending efforts to improve the collective grammatical fluency of the Web, I’ve outlined a few fixes for some common errors that I’ve noticed.

I know you know this, and I won’t insult your intelligence by explaining the differences between these words. But I will gently remind you to look over your writing for these common mistakes. It’s really easy to make these mistakes when quickly dumping your thoughts into text form (I did it several times while I was writing this post!), but this is why proofreading should always be your final step before sending or publishing anything. To clarify: when I say 'proofread,' I don't mean 'run spell check and trust autocorrect to catch mistakes.' Automated tools like that are great, but they miss things sometimes. And there’s nothing worse than pressing ‘Send’ only to realize that you just sent an email whizzing through cyberspace with a glaring error in the first sentence. Think you’re client won’t notice? Your probably wrong. (Yes, that was intentional.)

Apostrophes are never used to pluralize anything.

I see this all the time. Example: “those SEO’s" at that agency. There’s no need for an apostrophe if you’re just talking about more than one SEO. You only need an apostrophe if the word or phrase following "SEO's" is something that belongs to that SEO. This goes for dates, too- the “90s” were great, the “90’s”, as far as I'm concerned, never happened (grammatically speaking, anyway).

In most cases, “effect” is a noun, not a verb. The verb you probably want is “affect.”

It is possible that link building will effect (bring about) rankings, but in my opinion, using “effect” as a verb often causes more confusion than it’s worth.

E.g. and i.e. are not interchangeable.

Semicolons are used to join two full, related sentences to each other.

Think of a semicolon as a weaker version of a period, not as a comma on steroids. Semicolons should appear between two sentences that could stand apart separately, but are brief and related enough to be joined together. Both sides of the sentence need their own subject and a verb. You can’t join together a sentence and a fragment or a clause with a semicolon. For example:

The only time you can use a semicolon in another context is to separate list items that might be confusing with excessive comma use. For example:

Along the same vein, semicolons can also be used to separate wordy list items. For example:

I know some of these are nitpicky, and I know it might not seem like correcting them will make any difference, but trust me- a little proofreading and editing will go a long way with some people. Got any more grammar/ spelling tidbits or pet peeves that you think more people should be aware of? Share them in the comments below!