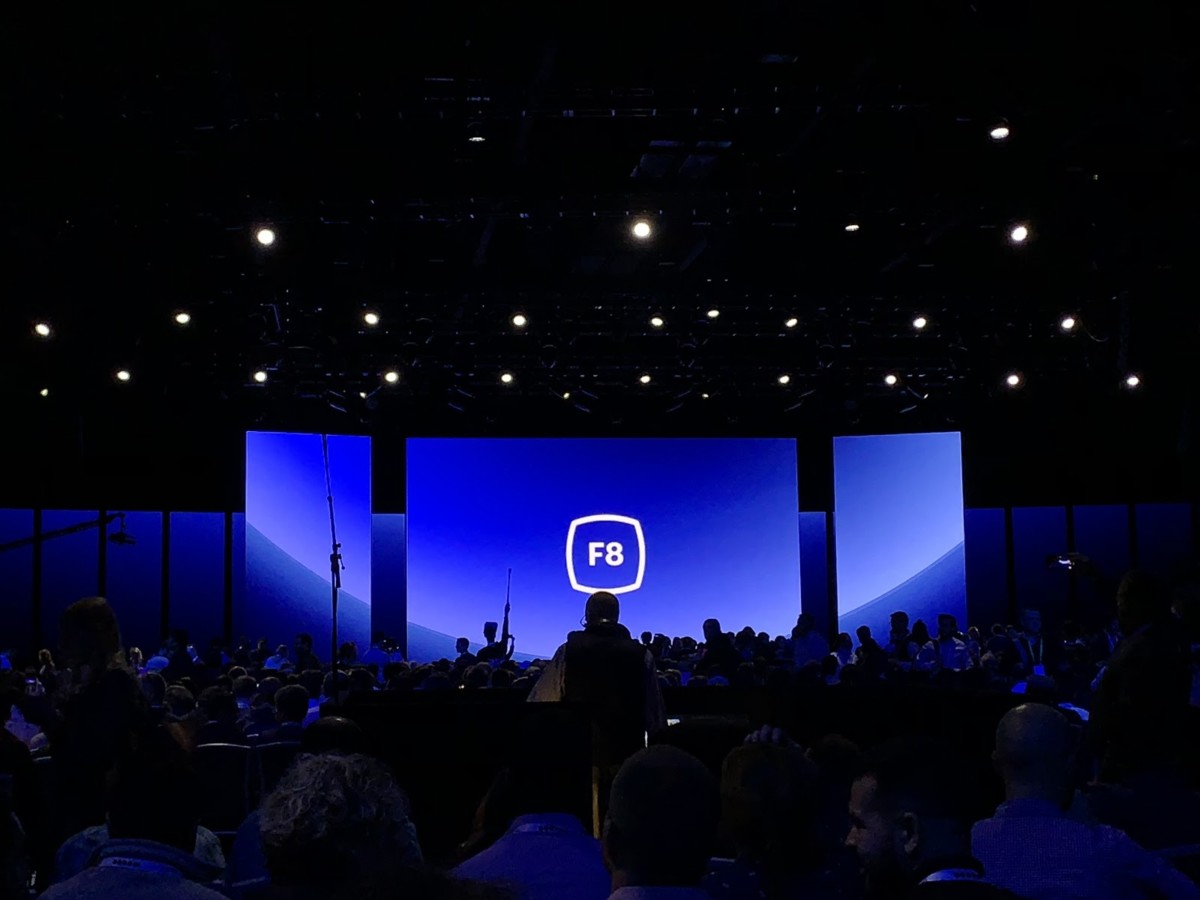 Last week, myself and a colleague attended the F8 Conference in San Jose. F8 is Facebook’s yearly developer conference where they take time to announce new products, features, and other key topics.

On Tuesday, Mark Zuckerberg delivered the opening Keynote on a topic top of mind for many-- privacy. His keynote, titled, ‘The Future is Private” focused on six key messaging points that 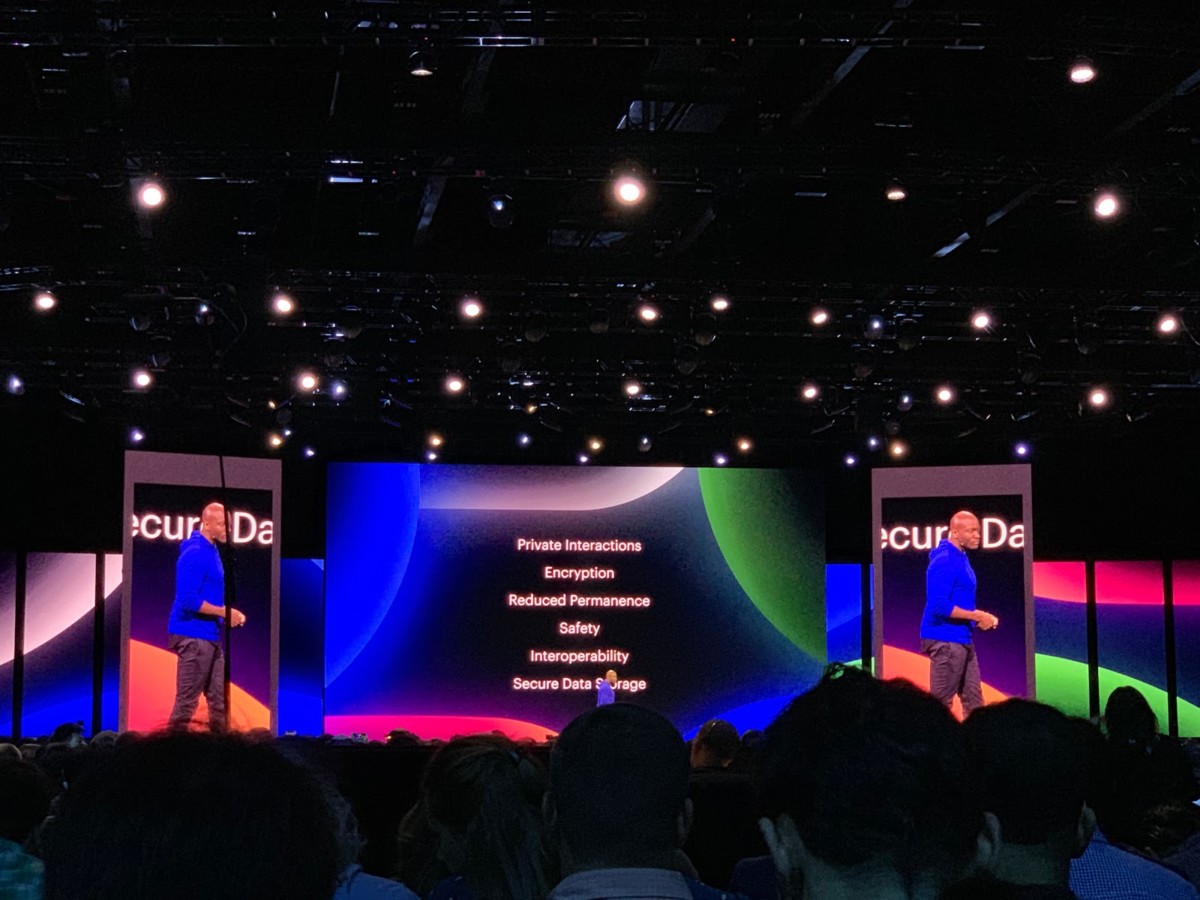 “We have to change a lot of the ways we run this company today.”

Many, including marketers, roll our eyes at this idea. As marketers, we know better than most of the information available through Facebook. Conversely, we also know better than most that’s there’s a wide world of information out there that goes unspoken-- does Facebook collect everything or are they truly acting in the best interest of their users? Zuckerberg and supporting speakers spoke openly of some struggles Facebook has had in this arena, while also spending Day 2 highlighting all the ways AI is improving the way content is monitored and flagged across the various Facebook products.

In addition to the overarching theme of privacy that ran throughout the two-day conference, there were some major platform updates and additions that I’ll highlight below: 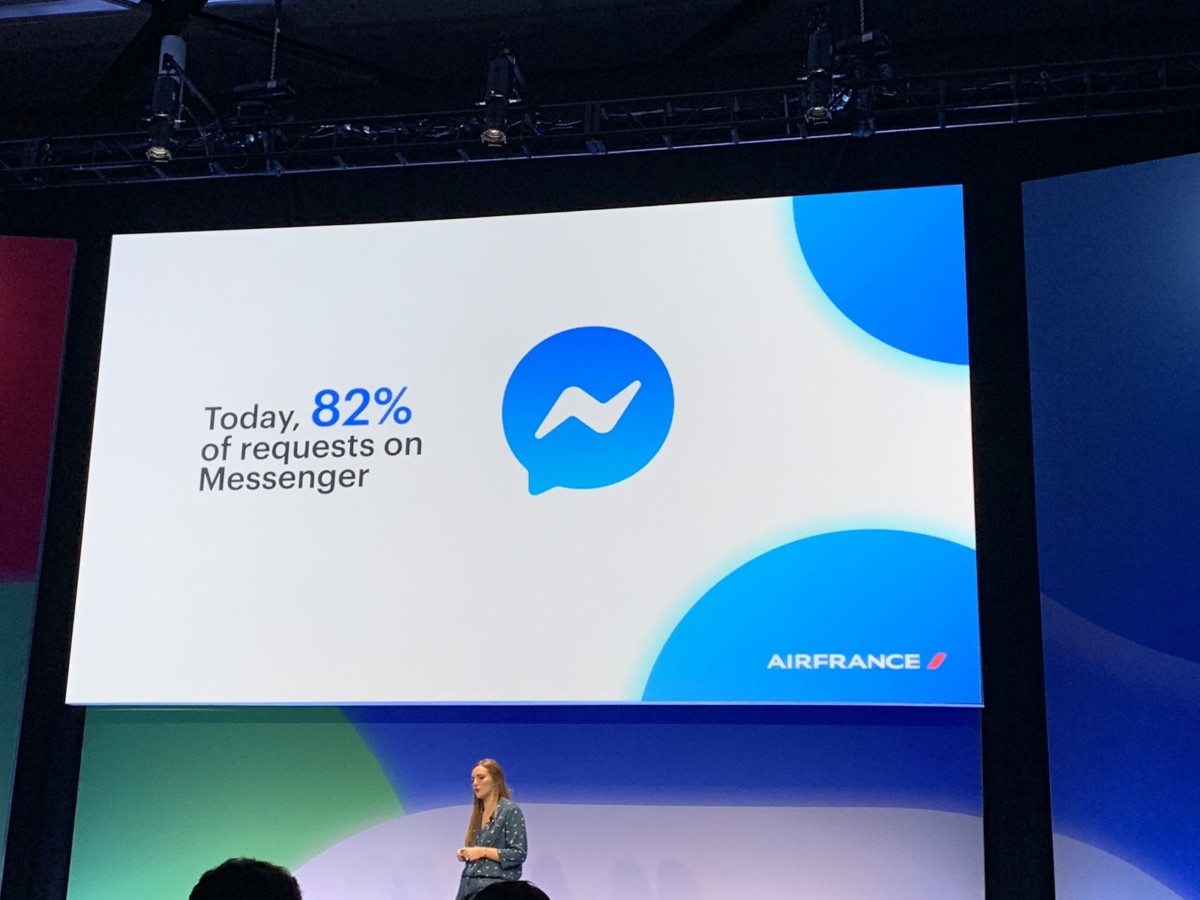 Outside the Keynote, there were several updates announced, including bringing additional eComm features to Instagram. We’ll be covering those updates and more in a separate post highlighting key updates announced in the sessions.