10 Things to Know About Migrating to Universal Analytics 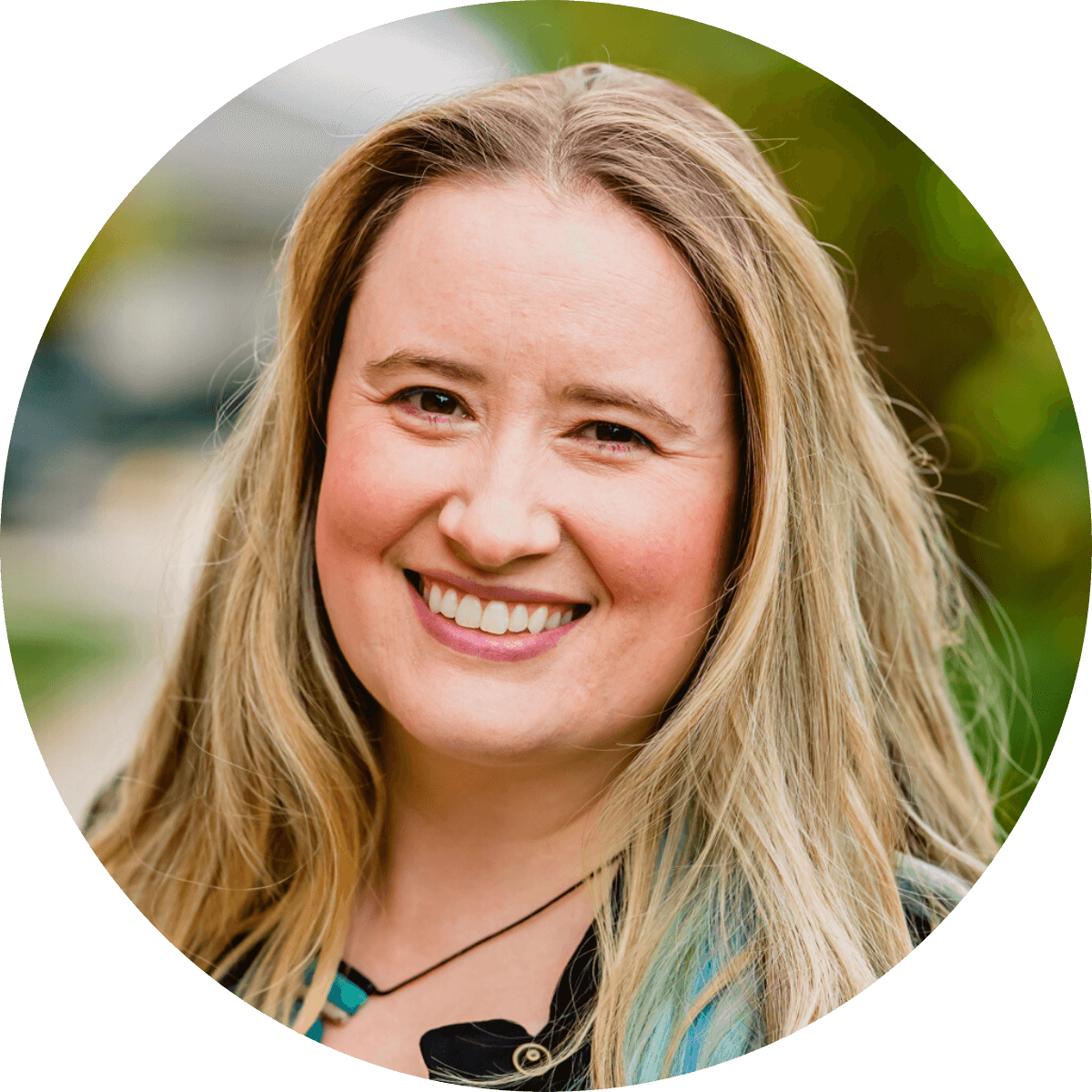 Your current GA code is still supported, you’re not losing your data anytime soon. Your old GA code will still work (up to 2 years) until you can make the update to the code - but the time to plan is now.

Your account could be transferred - but that’s only step one

If you had added dc.js code to block Google from transferring your Classic Analytics account, you could be transferred now. (No hard facts on this, but we’re seeing more lower volume sites transfer than high volume sites thus far.) You’ll actually have to update the code on your site though to take full advantage of new Universal Analytics features.

Even if you haven’t upgraded, the terminology change will appear in your reports soon (if it hasn’t already.) P.S. This impacts a lot of API dimensions & metrics also.

See above metric name changes that came with the ability to view multi-device user behavior in a single view. If you have logins, you want to set up tracking for these users to take advantage of user-centered tracking & reporting.

Much easier to track across multiple domains

It’s much easier to accommodate in Universal Analytics. If you need to track across multiple domains, definitely consider switching sooner than later.

Your data will be different

Several things (simplified cross domain tracking, server-side processing, etc.) mean you’ll most likely see differences in your data if you’re running Universal and Classic at the same time. In most cases, they should be slight. The assumption is of course it will be more accurate with the upgrade to Universal Analytics.

We no longer have the option to set up Classic. Universal is here to stay!

Everything you have in Classic is fully supported since Universal Analytics left beta on April 2.

It’s a good time to think about Google Tag Manager

Google Tag Manager is a great way to implement Universal Analytics (and other tags!) If you have to make the switch anyway, it might be time now.

Ready to switch? Google has an upgrade center if you want to update yourself, but you don’t have to go it alone either.

Leave us a comment on why you’re planning to upgrade (or not.)